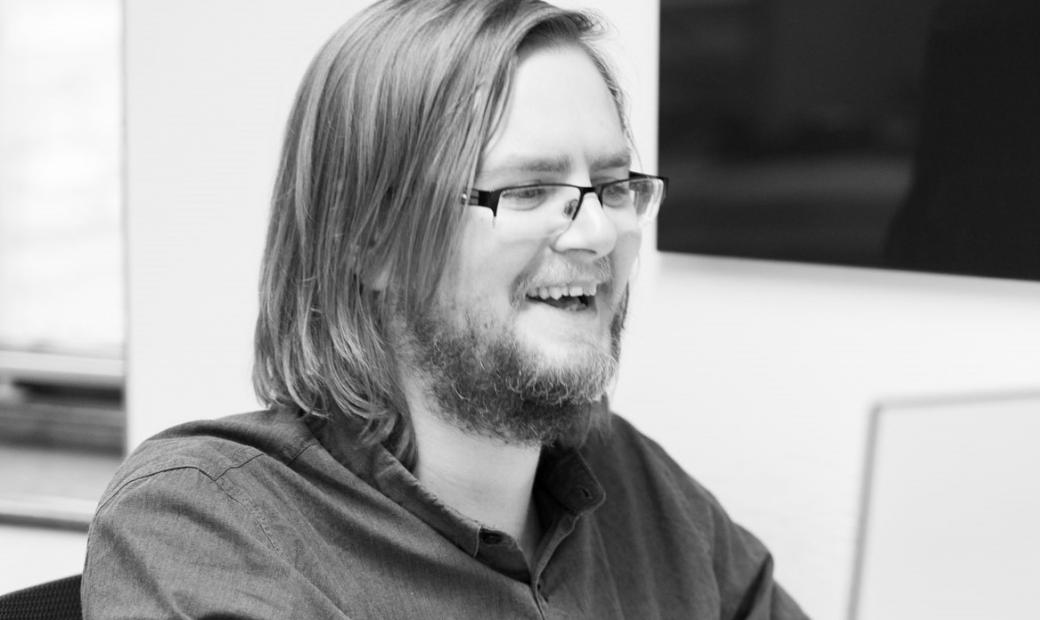 Adam is a senior account executive with more than a decade experience working as a regional and national newspaper journalist.

He joined the Prominent team at the height of the second wave of the coronavirus pandemic – October 2020 – and, despite the upheaval of working part time from home and part time in the office, he hit the ground running.

His background as a reporter has taught him patience under pressure, dedication to a deadline and a nose for news that has benefited many clients needing help finding a hook.

Adam studied Sociology: Media, Culture and Society at the University of Essex before training as a journalist at News Associates in Wimbledon, London.

He began his career as a reporter at a national news agency in Birmingham, writing stories predominantly for the tabloids.

Eager to return home to Suffolk to be closer to his family, Adam then joined the Bury Free Press in Bury St Edmunds, qualifying as senior journalist two years later.

A key part of the newsroom team, Adam covered the Stowmarket news patch, shining a light on the big issues affecting the town and the surrounding area.

He also wrote a weekly column on up and coming bands in the area, highlighting some of the best music the west of the county has to offer.

Adam then joined the news team at the East Anglian Daily Times and Ipswich Star, covering a range of issues, from breaking stories, court cases and inquests, to council meetings, features and community issues.

He later covered the Kesgrave and Rushmere St Andrew patch for the newspaper.

As a journalist he has interviewed two Prime Ministers, covered four general elections, reported live during the Brexit referendum and covered a slew of council elections.

Bringing all this knowledge and expertise to a PR agency has been hugely beneficial to many clients who rely on Adam to find the best angles and opportunities to speak in the public domain on a wide range of issues.

In his spare time, Adam is a keen musician. He has played saxophone in a number of funk bands in Suffolk, gracing the stage at Latitude Festival twice and headlining gigs at Norwich Art Centre.

He is currently playing his sax with a new band and they were just looking to start performing live again – before the pandemic scuppered their plans.