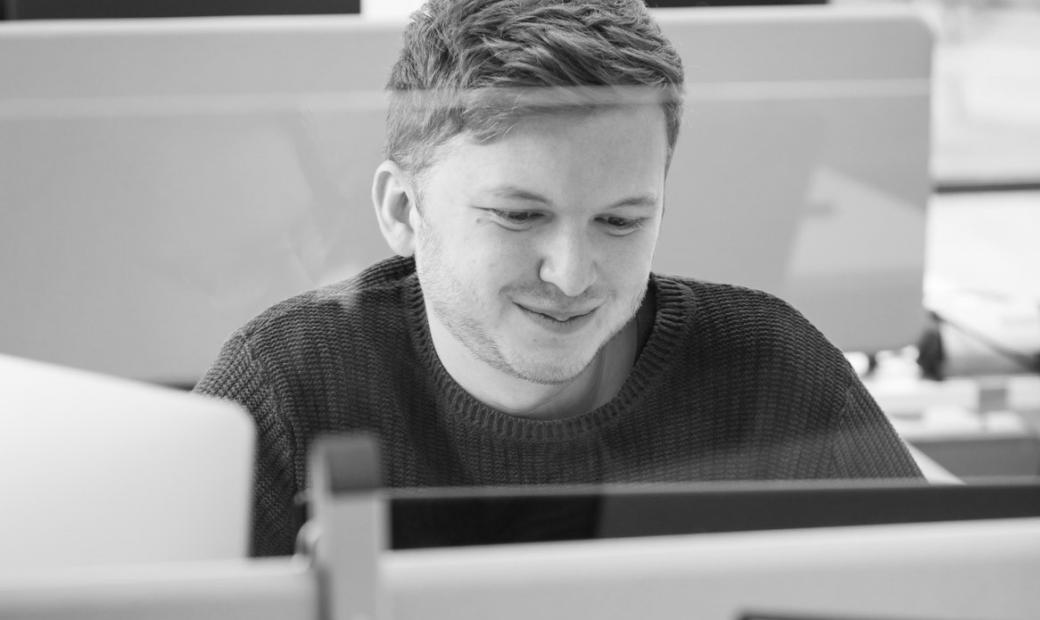 Oliver is an account executive who joined the Prominent team from the newsroom of the East Anglian Daily Times and Ipswich Star.

A keen writer from a young age, Oliver spent more than two years working in the non-stop buzz of the newsroom, later as a senior reporter in the Ipswich Star team.

Joining the Prominent team in September 2021, the former newshound brings with him a wealth of experience in finding the right angle and press opportunities for clients.

During that time he travelled to the United Nations Headquarters to report on the UK’s role in supporting refugees and was featured in the Times Higher Education Magazine and Leicester Mercury.

He later joined the university’s newsroom after a short stint in Germany, before returning to his hometown of Ipswich to report on the county he knows and loves.

As a reporter he interviewed some of the county’s biggest names, including Ipswich Town legend Terry Butcher and England goalkeeper Nick Pope.

He also interviewed cabinet ministers and was regularly picking up the phone to Suffolk’s MPs, senior councillors and business leaders.

At Prominent he is keen to build good relationships between clients and the local and national press – and is always on the lookout for opportunities to sing their praise to the masses.

In his spare time, Oliver can regularly be seen at Portman Road cheering on the Tractor Boys, as well as on the continent in Germany supporting his beloved Fortuna Düsseldorf.

He is also a dab hand in the kitchen, but needs to learn chilli peppers don’t belong in everything.