Between 2016 and 2021 Prominent was contracted as the outsourced yet full-time communications department for East Cambridgeshire District Council (ECDC).

The contract included running a fully-staffed 24/7 press office facility, internal and external communications, social media and campaign management, communications support for elections and providing staff to work in-house and across the District. We worked closely with the senior management team as well as all staff, attending committees and representing the council externally.

We built up an unrivalled relationship with the press in East Cambridgeshire through four years of both proactive and reactive comms, positive and negative stories, statements, exclusives and election coverage. We worked closely with the senior management team, service leads and staff, the general public, the East Cambs trading arms as well as external partners, bodies and organisations across East Cambridgeshire. We attended and reported on committees such as Full Council and planning, including producing live social media commentaries, reactive media statements and releases and assisting in deciphering complicated and complex industry terminology. 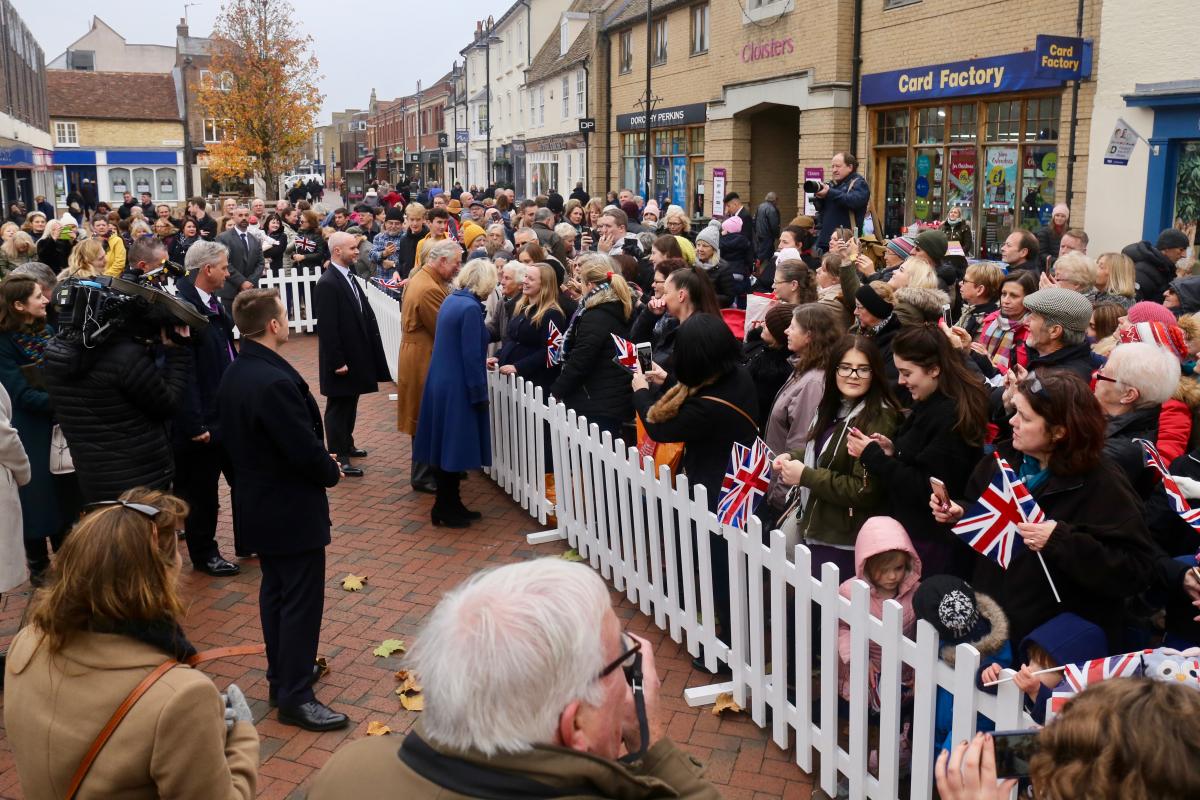 As part of our role, Prominent represented ECDC and provided a communications service to support elections which took place in the County. As the Chief Executive Officer of ECDC was a Returning Officer for the County, election counts took place in East Cambridgeshire and so all administration and communication came through the Council. Across the four years, we managed the full scope of communications for two General Elections, County Council elections, by-elections, the EU referendum and the Cambridgeshire and Peterborough Mayoral election.

In 2021 we supported the county with election comms covering the Police and Crime Commissioner election, Cambridgeshire County Council elections, the Cambridgeshire and Peterborough Combined Authority Mayoral election and a parish council by-election.

Our role included managing the media in the run up to the election and on the night; communicating the results and providing a fully staffed press office. For a General Election this can mean working through until the early hours and relying on lots of chocolate and coffee to get through!

In 2018 we managed the visit of HRH Prince Charles and HRH The Duchess of Cornwall to Ely. Prominent worked directly with the communications team for Clarence House to plan the occasion including:

During the COVID-19 pandemic, the ECDC communications team had added pressure to communicate messages to the people of the District. These messages came to us from bodies such as Public Health England and the Department for Health, as well as locally from groups such as the Cambridgeshire and Peterborough CCG.

We communicated messages around the Local Resilience Forum, PPE, lockdown measures, health and safety tips, testing and most recently vaccinations.

Campaigns we have helped to communicate include:

Alongside supporting campaigns from partner organisations, we created a local campaign to encapsulate all of the national messages in a way that made sense and were relatable for local residents. This involved using the key messages created by central government and tailoring them to put and East Cambs stamp on. The campaign, #LetsProtectEastCambs, was hugely successful and has been adapted along with the changing nature of the pandemic. 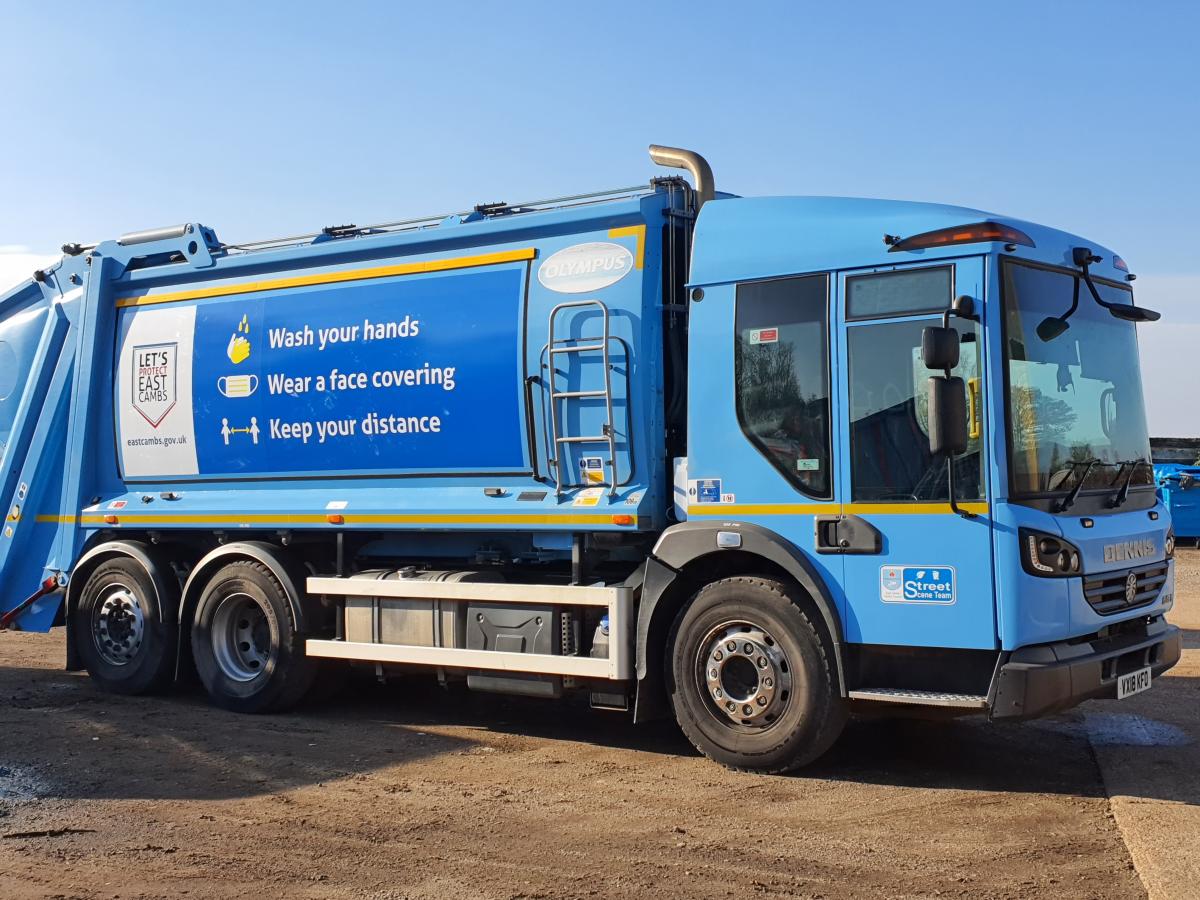 As a 24/7 press office we fully managed any negative PR or crisis communications issues.

In the event of a crisis occurring, our press office was fully prepared to react with protocols in place to aid the smooth delivery of crisis communications. This included team briefings to ensure a delivery team is up to speed and able to handle media enquiries, draft statements for the press, arrange interviews and liaise with the client and all parties involved seamlessly.

In 2018 we ran a campaign for ECDC’s recycling team which aimed to help them reach a recycling target of 60%. We helped local school children design a new superhero which we brought to life – Be like Michael, Recycle! was born. Michael has his own social media channels, he visits schools and community events and fronts the ECDC recycling and fly-tipping campaigns. The campaign was so successful it won a gold award at the Chartered Institute of PR awards for ‘Education campaign of the Year’.

See more about our campaign. 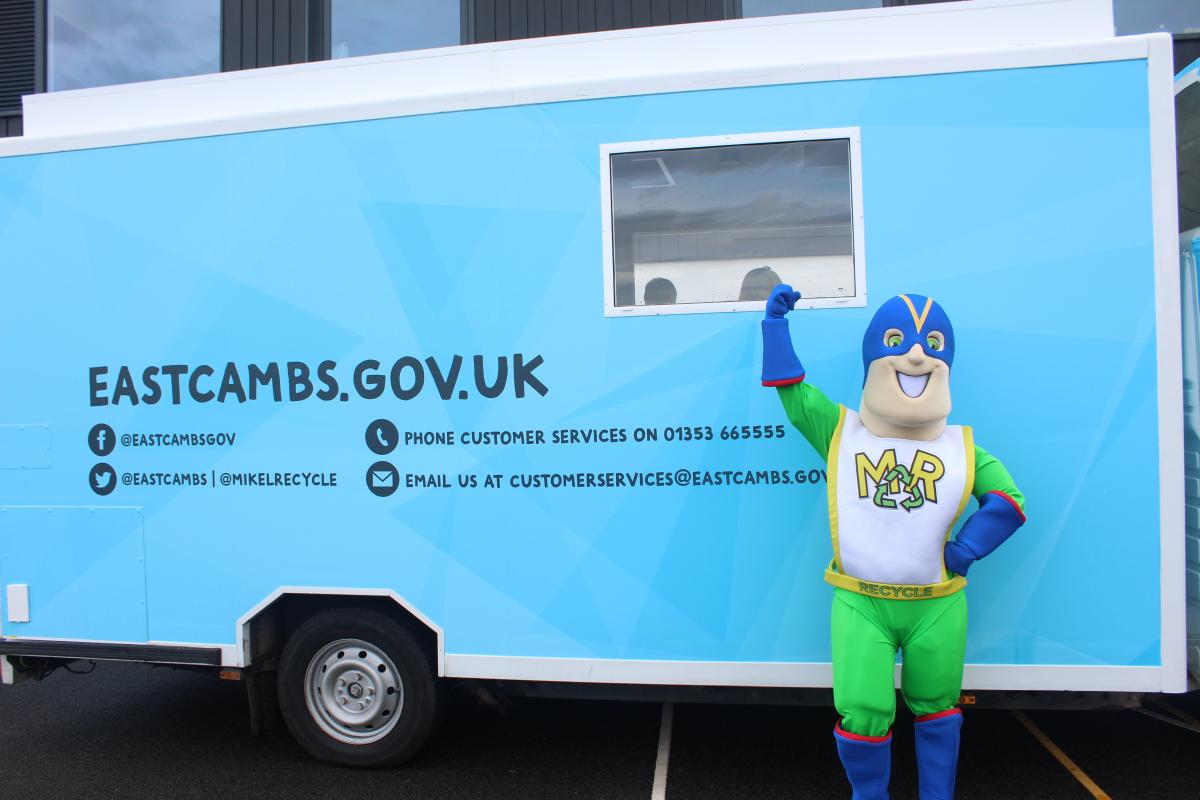