The East of England Local Government Association (EELGA) was one of Prominent’s first clients. Our managing director Helen Rudd had worked with them in two of her previous roles dating back to 2010 and the relationship was so strong they came on board when Prominent was set up in February 2014. 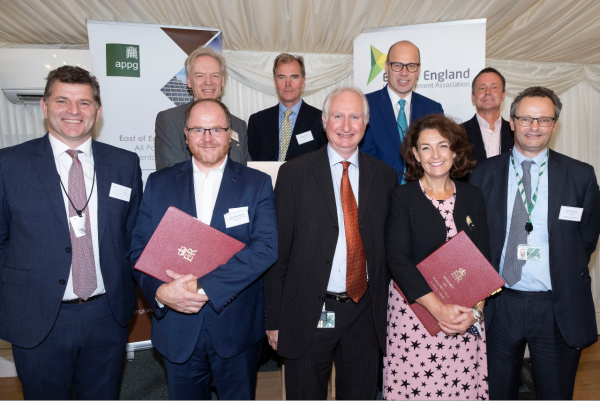 We worked with EELGA to promote their activities in the trade press and also in the print and broadcast media across the East of England in the council areas they serve.

Projects we have supported them with include:

-        Promotion of success in tackling homelessness

A substantial amount of our time was spent on securing editorial in the public sector press and we built a healthy relationship with the Municipal Journal who gave us numerous double page spreads to promote our work over the past decade. We used these slots to write features about securing funding, healthcare and apprenticeships, as well as best practice case studies from individual councils.

In 2020 we supported the organisation with promotion of the appointment of the new Chief Executive and with the onset of the pandemic, we helped EELGA communicate with councils on best practice and good news stories. 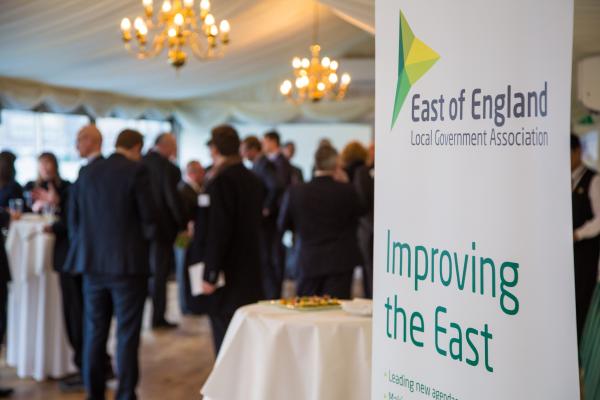 We supported EELGA with social media and also created a style guide and tone of voice guide for their communications going forwards with the arrival of a new internal comms team. We also assisted with PR training through workshops for staff.

A member of Prominent's senior team sat on the EELGA interview panel for the recruitment of senior level council executives across the East where she played the role of a journalist and acted out a ‘tough’ media interview on which she provided feedback on the abilities of each candidate back to the panel.

Prominent is a member of the EELGA Talent Bank and is recognised as one of their recommended suppliers for PR and communications for the public sector in the East. From this relationship, we have secured successful working relationships with East Cambridgeshire District Council, Cambridgeshire and Peterborough Combined Authority, Cambridgeshire ACRE and Eastern Community Homes.