Prominent was approached by Bedford School to help boost admissions and improve general awareness of the school and its excellent facilities. 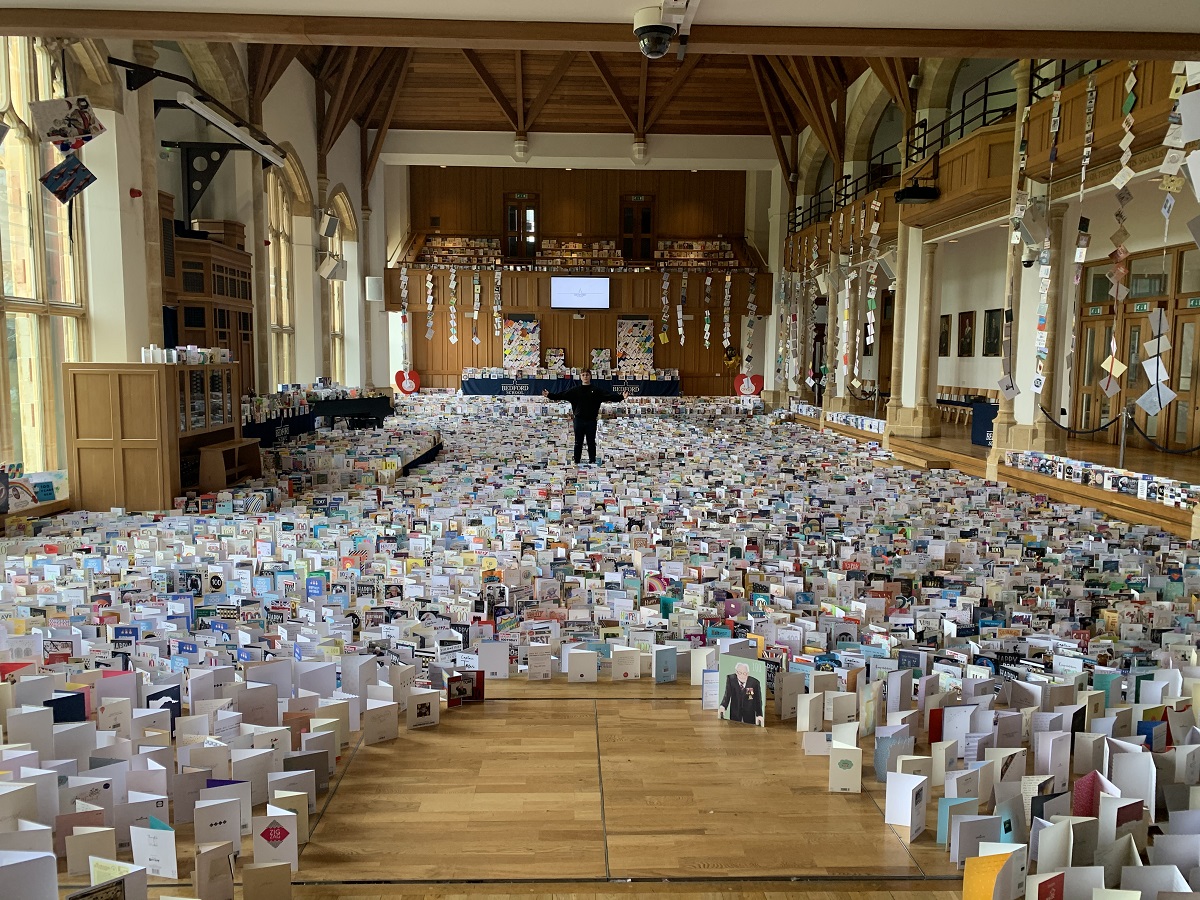 Our sister company RB Agency had worked with Bedford School for a number of years.

The school wanted us to support their in-house team to create proactive opportunities for media coverage as well as act reactively to education news which could be piggy-backed on.

The main aim was to promote Bedford School’s boarding offering and share news about scholarships.

Another priority for summer 2020 was to work alongside Captain Tom’s family to support his fundraising project for the NHS. 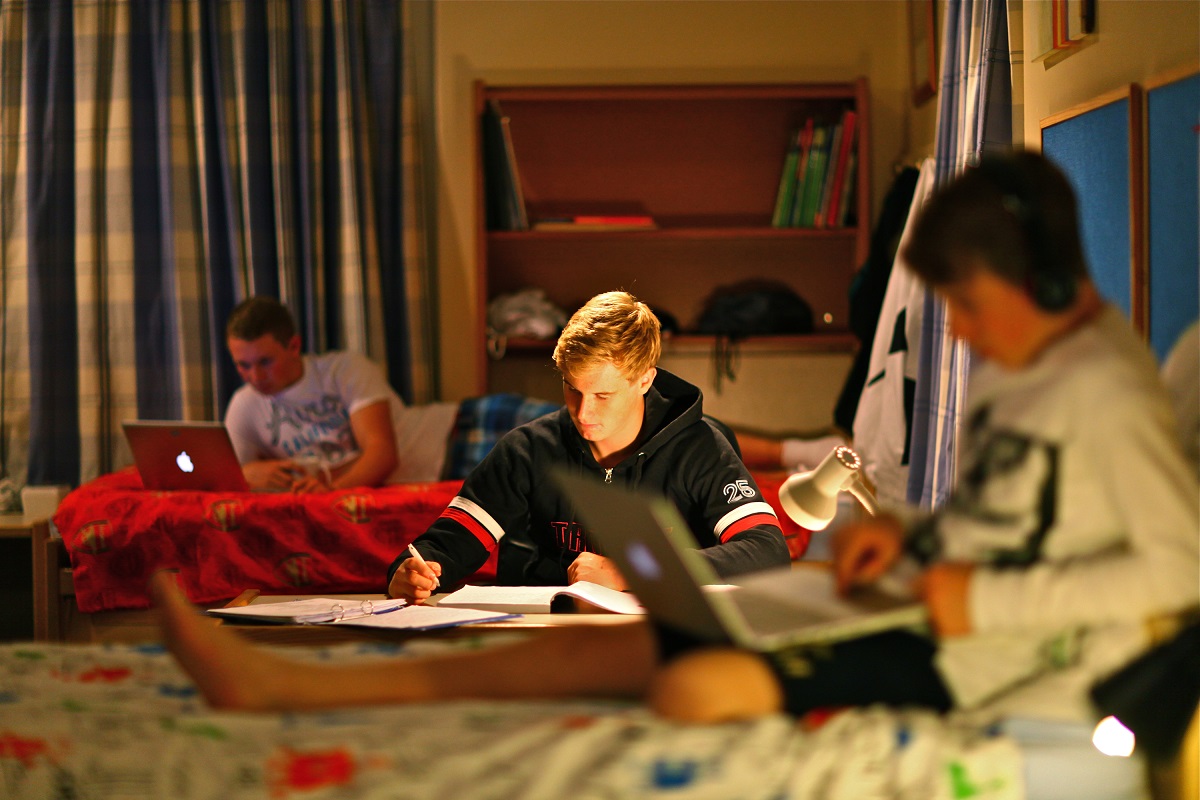 We created a strategy which linked their existing advertising provision through RB Agency to a comprehensive PR plan.

To raise the profile of Bedford School we secured extensive media coverage in targeted publications which spoke directly to their target audience.

We also researched event listings to promote Bedford School’s autumn ‘What’s On’ guide and added to each one individually, utilising the ‘seven points of contact’ theory.

Prominent put together a boarding campaign and has been working on interviewing housemasters and boys to draft relevant content to sell-in to the national, local and trade press.

The main focus for last two years was to pursue relevant editorial opportunities to boost the school’s profile in the trade press. Prominent has worked to build relationships with key publications such as Independent School Parent and Tes, which has led to more opportunities and coverage of a higher value.

One example of this was the Pupil Voice article on Benjie Ingram-Moore in Independent School Parent. This is a feature that is particularly hard to secure as it only appears once in an edition, but Bedford School received twice the exposure as the editor extended it to a double-page spread. It was also featured on the front page of this issue which further increased the value of the editorial.

Prominent capitalised on Bedford School’s link to Captain Tom (Benjie is his grandson and was the brains behind Captain Tom’s 100 laps) to generate positive PR for the school and reach national and international audiences. This helped to bolster Prominent’s relationships with broadcast media and led to additional opportunities for Bedford School, such as a piece about Benjie in Tes and his award win in the Rising Star category of the Independent School of the Year Awards 2020. More information about this project can be found on the Captain Tom webpage.

Aside from Captain Tom, the coverage that we have secured over the last few years has covered a broad spectrum, so this has promoted different areas of the school.

We have drafted features about charity, scholarships, sporting excellence, expert commentary pieces, drama and Eagle Connect – among other topics. These have also appeared in a variety of different publications that Bedford School had not appeared in before, including the Design and Technology Magazine, Tes and School Housing.

Everything that Prominent has been working on has linked back to Bedford School’s core objectives and helped build the profile and reputation of the school, both in the local area and on a national level.

As a pupil of Bedford School, Benjie Ingram-Moore enlisted the support of his teachers and support staff when it was clear that his Grandfather’s 100-lap challenge had stolen the hearts of the UK people.

As birthday cards started to arrive ahead of Captain Tom’s 100th birthday in April 2020, the Bedford School communications team contacted Prominent for extra help to manage the PR around the school’s offer to receive and display the cards in the Great Hall.

We were thrilled to oblige and our role was to support the school in what was to become one of the biggest stories they have ever had to manage and provide expert advice on handling the media where required.

You can read more about how we helped Bedford School and how we played our part in some of the biggest ever birthday celebrations on our Captain Tom page.