The CPCA was set up after the Councils in Cambridgeshire and Peterborough voted to accept the offer of devolution from Central Government. 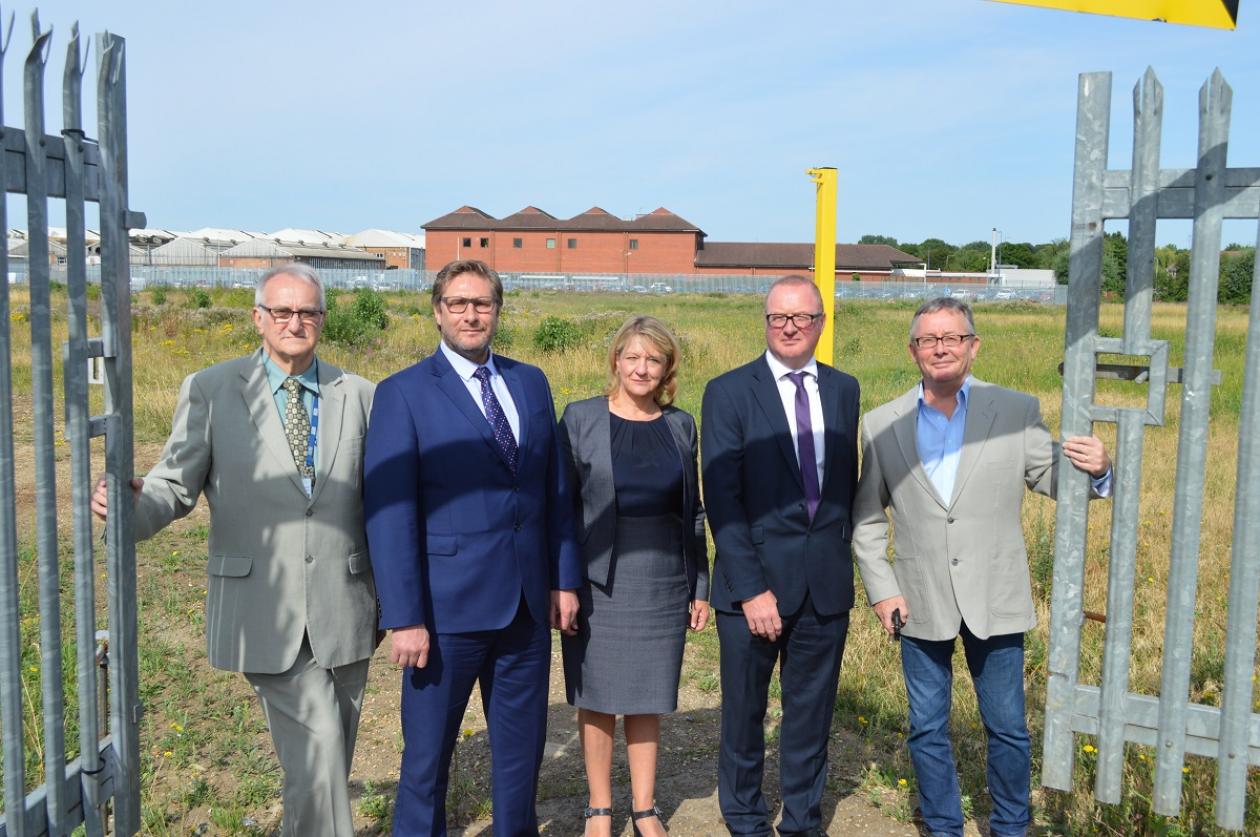 The first tranche of work required was for Prominent to handle the communications around the election of the first Mayor of Cambridgeshire and Peterborough which took place on 4th May 2017.

This involved running a press office for the period of six weeks running up to the election and working closely with the Department for Communities and Local Government (DCLG) on their voting campaign.

It then involved running a press office on the evening of the election including communicating the result to the press and handling all interview requests.

Once Mayor Palmer was elected, our role was to support the CPCA as it became officially established. 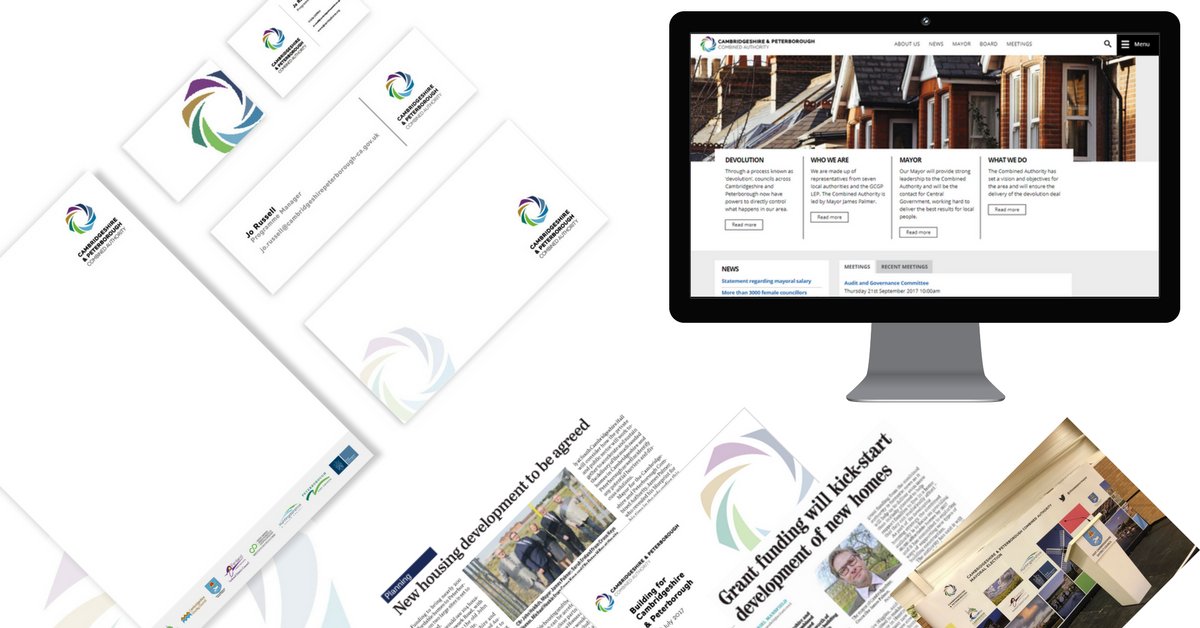 This included a visit from the Secretary of State Sajid Javid, several Board meetings, creation of the brand and a new website and set up and management of a press office function and all social media.

We support the CA on an ongoing basis with all media relations and social media, event management, branding and website build and consultancy.