Raft of award nods for Prominent 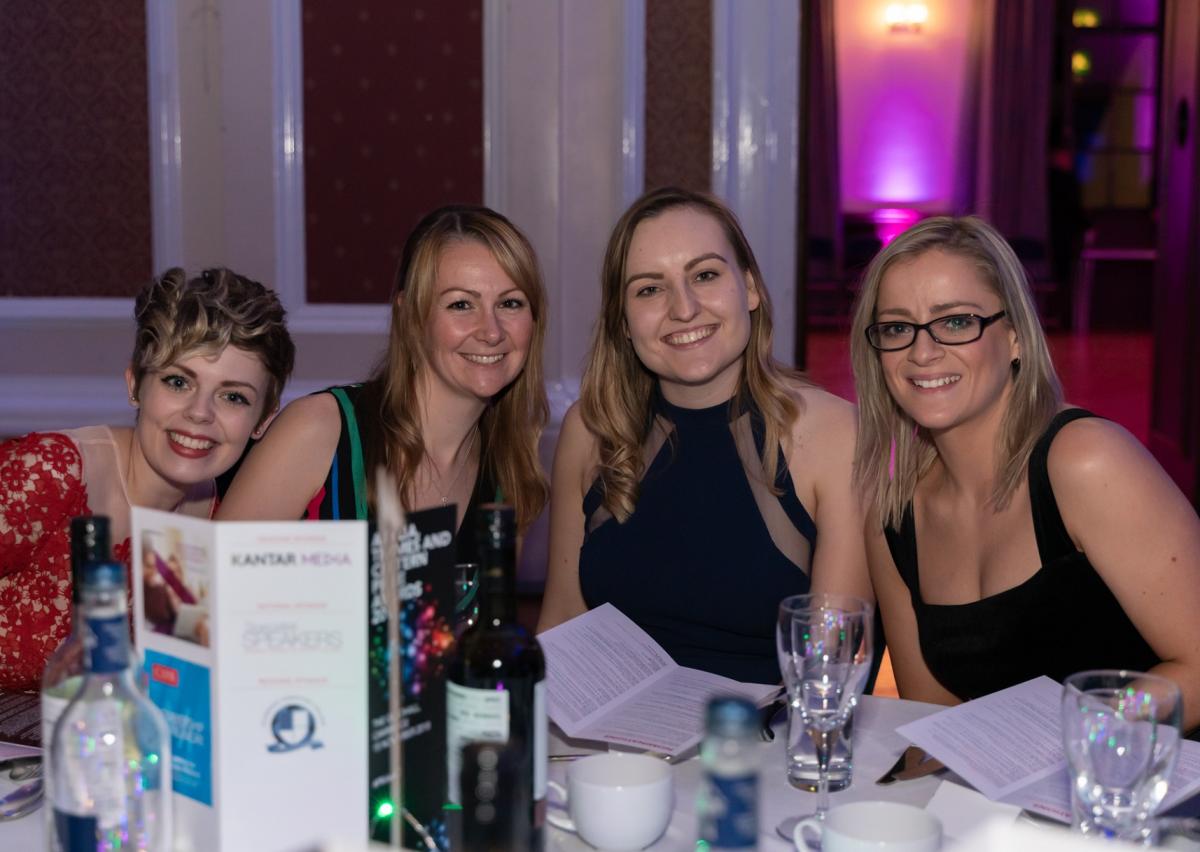 The Prominent team is celebrating this week, after two award schemes announced their shortlists.

Helen Rudd, Managing Director at Prominent has been named a finalist in the Institute of Directors’ Director of the Year awards for the East of England. She is one of 25 finalists covering the six counties, and one of only three representing Suffolk.

The award scheme celebrates the role of company Directors and the award submission was put together by the Prominent team.

On the finalist announcement, Helen said: “I am humbled that the team felt that they wanted to nominate me for this award and extremely excited to even be shortlisted alongside some incredible companies. I can’t wait to attend the awards on 14th June and hear the stories of the other finalist directors. Running a business is hard work, whether it is a start-up or an established business, so it will be lovely to celebrate together!”

The awards ceremony is due to take place on Friday 14th June at the Jockey Club Rooms in Newmarket.

Adding to the excitement, it was revealed that Prominent has also been shortlisted in the PRCA Dare Awards for outstanding small consultancy of the year for London, East Anglia and the South East.

Marketing Director Abi Gagen said of the announcement: “Prominent has made huge strides over the last year so to be on a shortlist with recognised London agencies and established big-name brands is extremely exciting for us. It goes to show that you don’t have to go to London for effective PR services and we’re proud to be the only East Anglian agency in the running for a Dare award.”

Furthermore, marketing manager Emily Grimes has been named as a finalist in the ‘Rising Star’ category, which recognises those who, under-30, are making a significant impact within the PR industry and are earmarked for career progression.

On her nomination, Emily said: “I was extremely proud when I was told that I’d been nominated for the Rising Star award and to be shortlisted in such company is so exciting. Ever since I joined Prominent 18 months ago I’ve been encouraged to grow and develop as a practitioner, learning new skills and being able to put my own creativity onto client campaigns.”

The awards ceremony is to be held at the Emirates Stadium in London on 18th July.

The PRCA is the largest PR industry body in the world. The PRCA DARE Awards strive to seek out and reward the very best PR and communications professionals across the UK, decided by a panel of highly respected industry experts across 6 regions. The awards uncover impeccable talent and celebrate PR professionals far and wide.