Why we're taking part in the CWF Walk and Talk 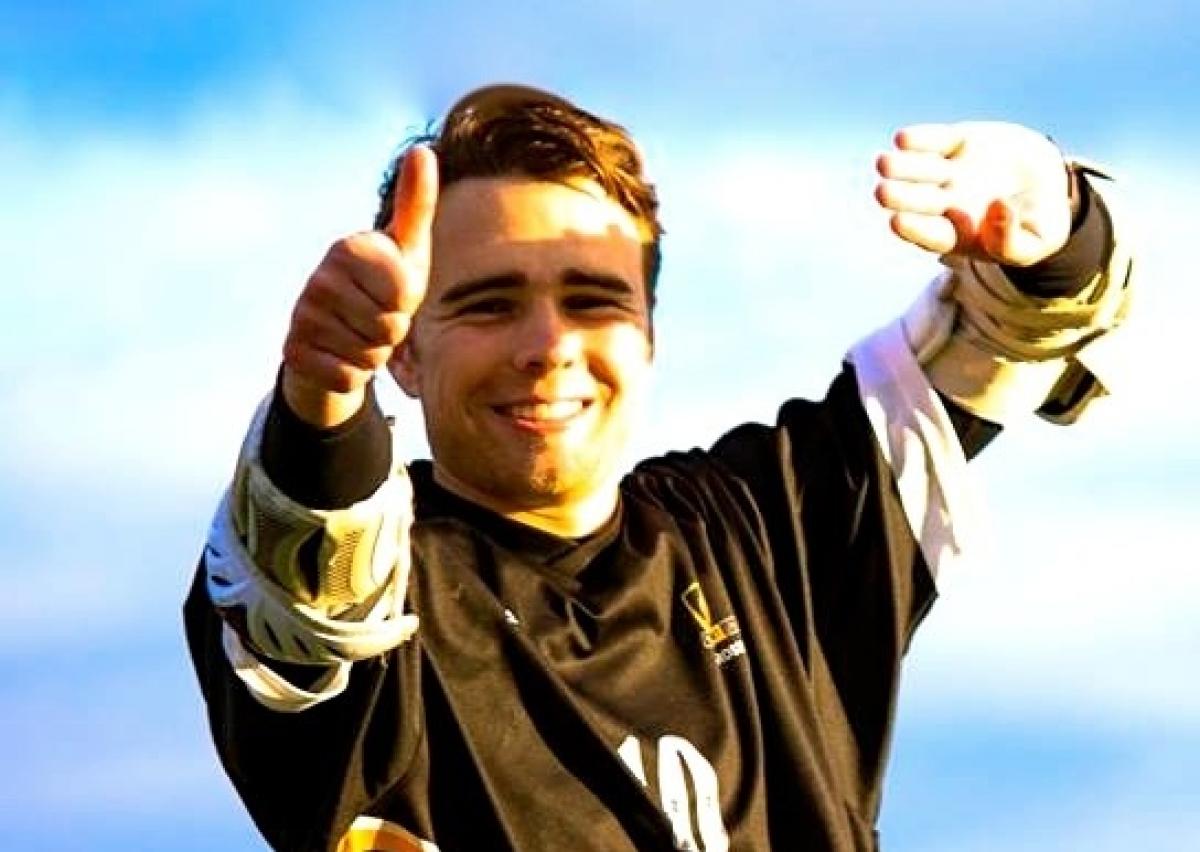 Prominent announced that their pro-bono charity of the year for 2018 was the Charlie Watkins Foundation (CWF) late last year. Account Executive at Prominent, Emily Grimes, discusses why they decided to support the Foundation and why Prominent have chosen to take part in the Walk and Talk event this month hosted by the Foundation.

It’s no secret that the Charlie Watkins Foundation has become something very close to our hearts here at Prominent. From our initial first meeting with Tim and Harry, it became very clear how important the Foundation was, and we all unanimously agreed that this was something we wanted to support for 2018.

CWF was set up by the Watkins family after 22-year-old Charlie tragically took his life in March 2017.

Mental health problems in young people, especially men, is an ever-growing problem. The rate of male suicide is significantly higher than female, with 75% of all suicides in the UK being male. In fact, suicide is the single biggest killer of men under the age of 35 in the UK. What’s great about CWF is that they are not just channelling their donations into other charities, they are using them to create something as a legacy to Charlie.

On 13th March 2018, a year after losing Charlie, the Charlie Watkins Foundation announced a brand-new online platform called Chat with Charlie. In conjunction with Mid and North East Essex Mind and the University of Essex, Chat with Charlie will be run by volunteers who would be trained to provide one-on-one counsel and other services to students at the university who may be struggling with their mental health. It is hoped to be rolled out to other universities nationwide, including the University of York, where Charlie was a student.

Walk and Talk is a six-mile circular route, starting at the Crown in Stoke-by-Nayland and will be taking place this Saturday, 14th April. The aim of the Walk is to raise awareness by openly talking about mental illness to hopefully reduce the stigma surrounding it. The more we can talk about mental health, the more we can eliminate it as such a ‘taboo’ subject in the world.

The event is now full which is amazing news. CWF will be live tweeting from their twitter account so be sure to give them a follow to keep updated on the day!