What does Boris’ party blunder tell us about crisis communications? 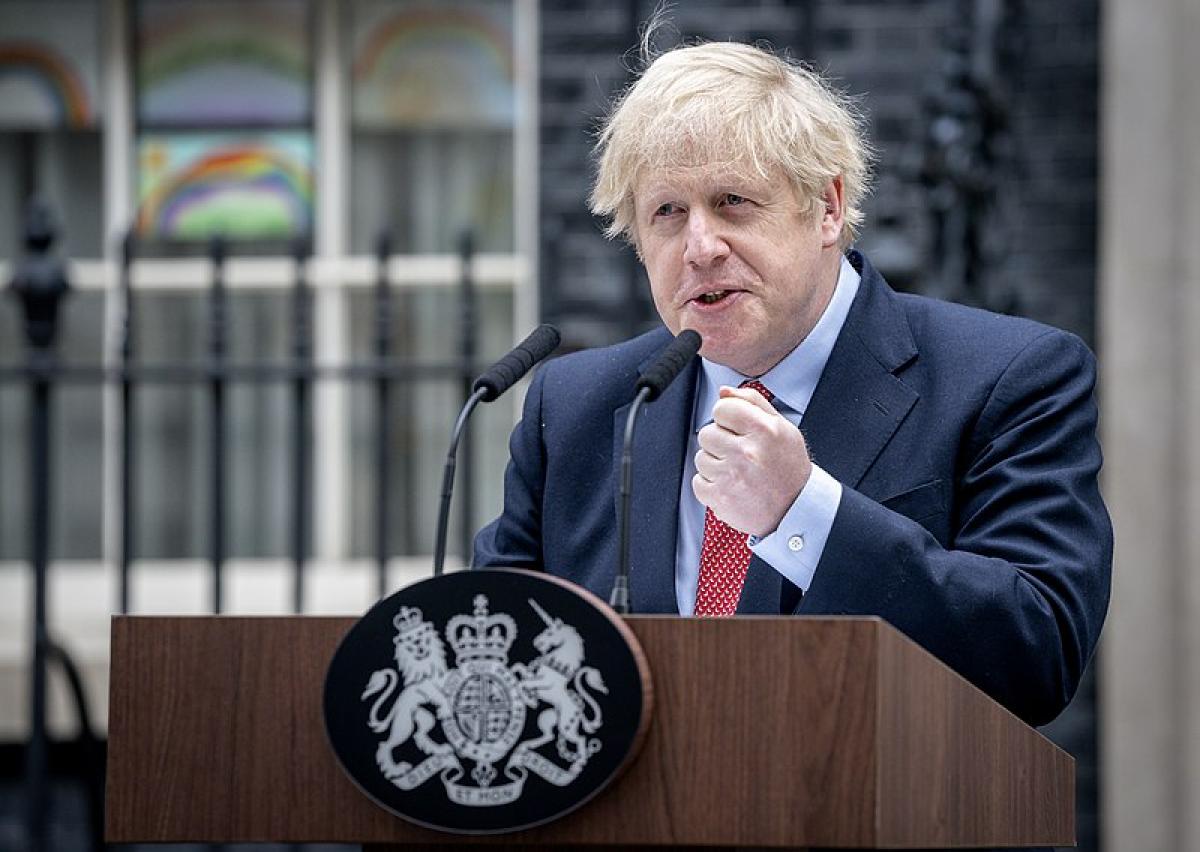 Boris Johnson is under fire again.

Peppa Pig has passed, Barnard Castle now a blip in the distance – but the alleged Downing Street Christmas parties and the subsequent PR blunder could be the biggest of them all.

Here, PR Account Executive Oliver Sullivan looks at how mixed messaging and poorly executed strategies can have a devastating effect on trust.

You’d think the government would have learned from the Dominic Cummings saga and the barrage of anger over the Barnard Castle affair – but it seems they haven’t.

It is alleged that dozens of guests enjoyed an evening of “cheese and wine” at a “party” at Number 10 last December, while London was in the then toughest Tier 3 coronavirus restrictions. Other allegations include Boris giving a speech at a leaving party during the November lockdown.

Those restrictions banned indoor mixing and outlawed events at a time when the UK was staring down the barrel of a third wave of infections.

The government's press team has continued to insist no parties took place, although messaging from both Boris and his senior party officials – and through leaked footage – have sent out mixed signals as to what did or didn’t take place.

While we can’t say for definite that the parties took place under the restrictions, the release of footage from a practice press conference on December 22 is particularly damning.

The footage shows Boris’ then press secretary Allegra Stratton laughing when asked by colleagues about reports of a party – when she joked: "This fictional party was a business meeting and it was not socially distanced."

The footage comes after Boris himself had first insisted no rules had been broken by the government – perhaps hinting an event may have taken place – and after senior MPs categorically denied any event had taken place at all.

And so the mixed messaging continues.

How people have reacted

It has been hard to avoid coverage of what has now been dubbed “partygate” in recent hours. Be it in the press, on the TV or the radio, it is clear people are angered by what they see as a complete disregard of the government’s own rules.

You can’t forgive the electorate – and MPs – for voicing their outrage over the issue. We can never forget how families were torn apart during loved ones’ final moments due to coronavirus measures.

While that is not an argument against the measures, it certainly is an argument as to why rules should apply for all – and not be overlooked by those in power.

But when reality TV presenters gain universal praise for cracking jokes at your expense, you know you are knee-deep in a PR crisis.

If anything, Downing Street could be more alarmed by Ant and Dec’s quips and their influence than the Whitehall press pack.

How could this have been avoided?

It sounds simple, but honesty really is the best policy when it comes to an issue that can so greatly damage credibility and reputation.

Boris’ early admissions in parliament on the issue could have been used to categorically confirm or deny that a “party” had taken place. Instead, his words and the follow-up interviews were ambiguous to say the least. The subsequent statements from his press team have only fuelled confusion.

The crisis has now become a household issue, rife in discussion over social media – and now some of television’s best-loved stars are cracking jokes at how poor the communication has been.

This is a perfect example of how quickly negative PR can spread if it isn't handled correctly from the outset.

At Prominent, we recommend all of our clients consider developing a crisis comms strategy with a set system for before, during and after a crisis hits. Having a plan in place will ensure all messaging is in the company’s tone of voice and it is consistent.

Plenty of groundwork can be done to prevent a crisis situation from developing into a PR nightmare.

If your business needs assistance with developing a crisis communications strategy, get in touch with us by emailing hello@prominentpr.co.uk or give us a call on 01473 276126.