Will Aid is a British charity will-writing scheme designed to reinforce the need for everyone to have a will and to raise funds for nine participating charities.

In 2015, Prominent was brought on board – six months after the campaign for 2016 was underway. 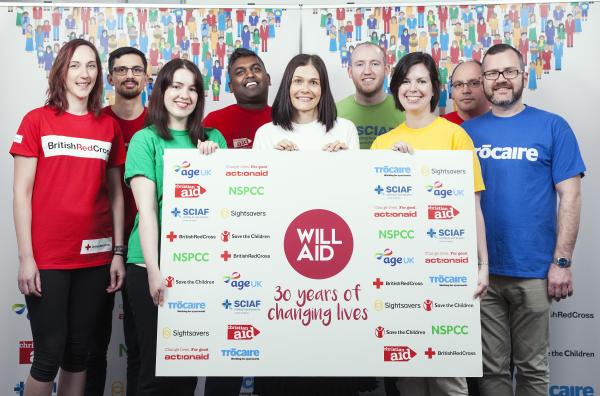 Over the last five years we have worked with the campaign director to help recruit solicitors, secure national and regional coverage, manage social media accounts, build relationships with charity ambassadors and identify new ways to raise awareness of the campaign. Will Aid has raised more than £1million every year that we’ve been onboard.

The team regularly attend meetings with the chair of Will Aid and the management committee, as well as charity partners, to set KPIs, plan for each campaign and review performance at the end of each year.

Some examples of the work we have done over the last five years include:

We also work closely with solicitors throughout the campaign to provide support, publicity and training to ensure they get the most out of their participation in Will Aid.

The 2020 campaign presented a number of obstacles as a result of the coronavirus pandemic. The first national lockdown occurred at the beginning of the campaign and the second took place throughout the entirety of Will Aid month in November. Despite this, we exceeded our regional KPIs and helped to adapt certain aspects of the campaign so that it was a success – despite having less solicitors taking part.

Despite the pandemic, we achieved the following during the 2020 campaign:

Prominent won a Silver award for the CIPR Pride Awards for the Anglia, Thames and Chiltern region 2017 in the Not For Profit category for its work on Will Aid.

"We’ve consistently had a great experience working with Lauren and the team at Prominent. They are always on hand to support our needs, creative in their approach and adaptable – especially important last year during the pandemic as our plans changed day by day!" – Peter de Vena Franks, Campaign Director 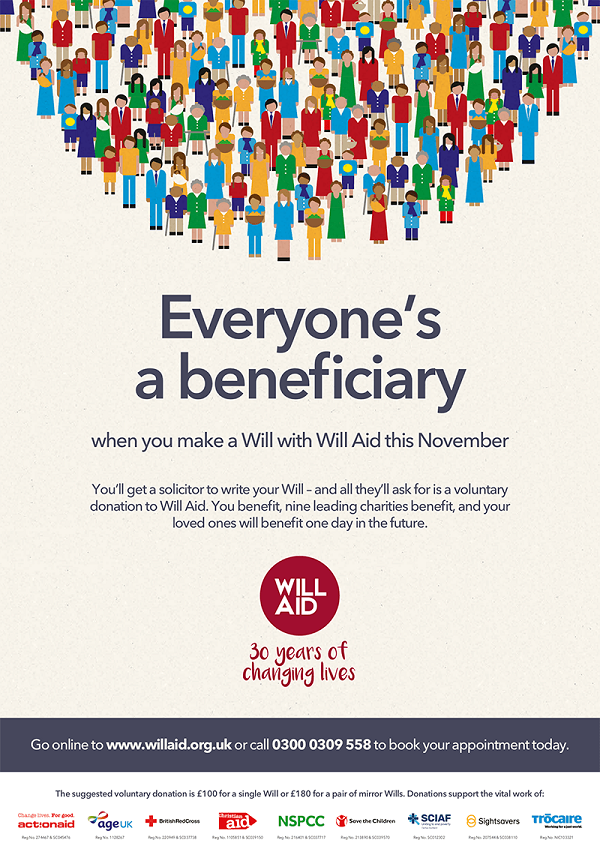