Poppy Nursing Services is an agency supplying experienced and qualified nurses and care staff to hospital trusts and care homes across the UK.

It wanted to boost its reputation and be able to position itself as an “award-winning” company. 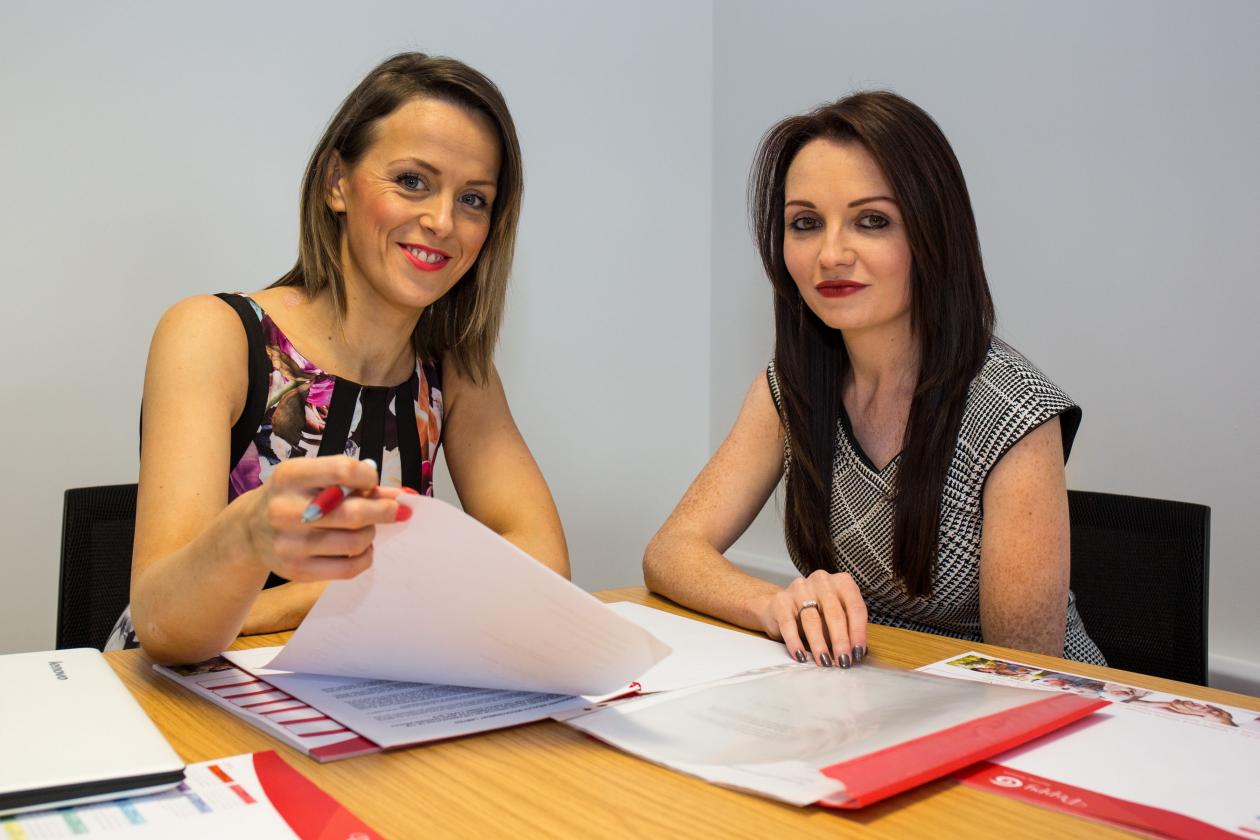 Winning an award for you or your business can bring many benefits, helping raise your profile, add credibility, generate new business and help with retention and recruitment. This was certainly true for Poppy Nursing Services. 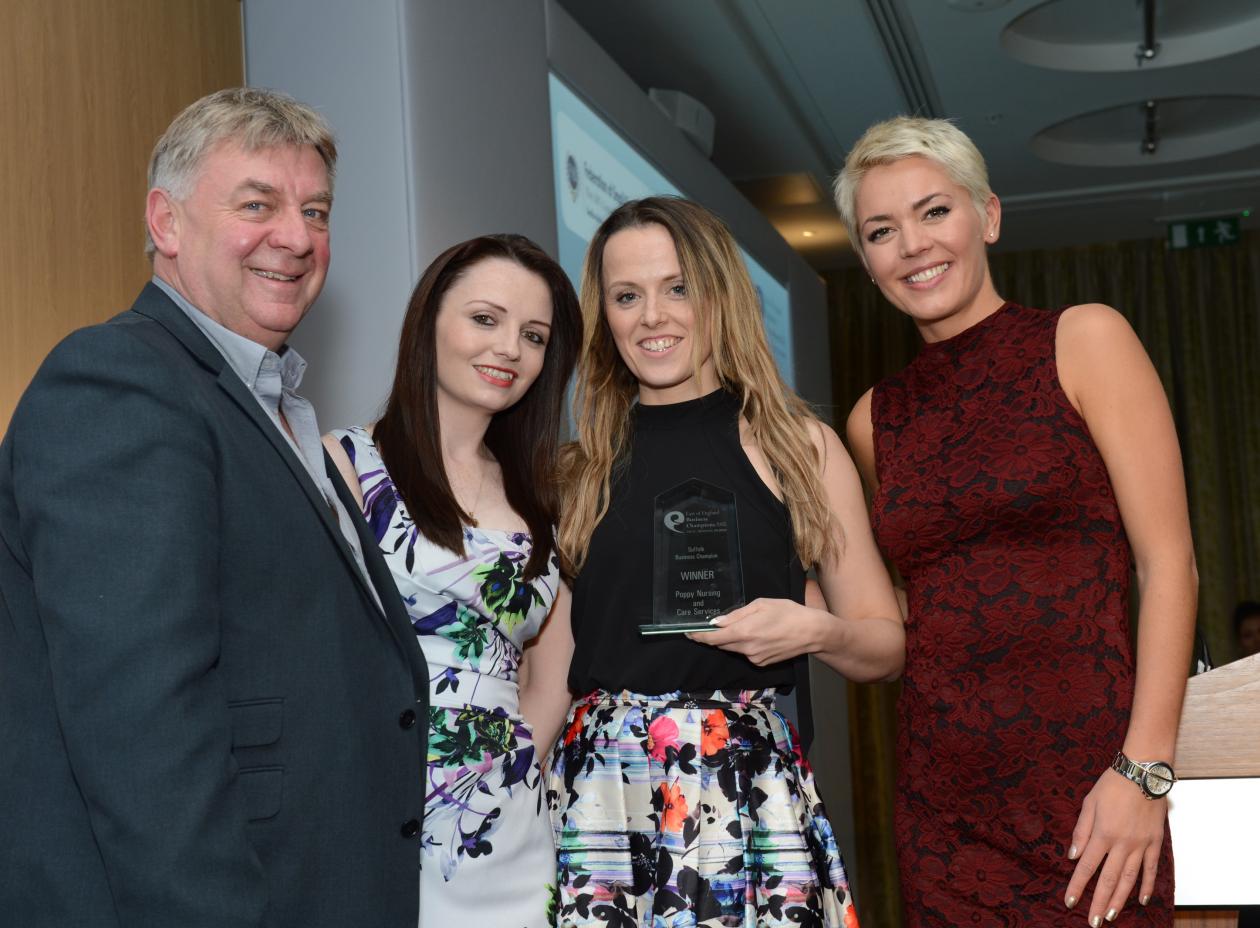