Theatre on the Coast

Matthew Townshend Productions is a long-standing client of ours; having worked with him since the agency began on a number of nationwide productions including Noel & Gertie and Hobson’s Choice, repertory theatre seasons such as Frinton Summer Theatre and educational arts programmes such as Frankenstein.

Matthew took on the reins of Southwold Summer Theatre in March 2019 and immediately engaged us to create a brand for the new title, Theatre on the Coast, and to start promoting the four shows with the aim of selling 50% of tickets for the first season, which started in June 2019. 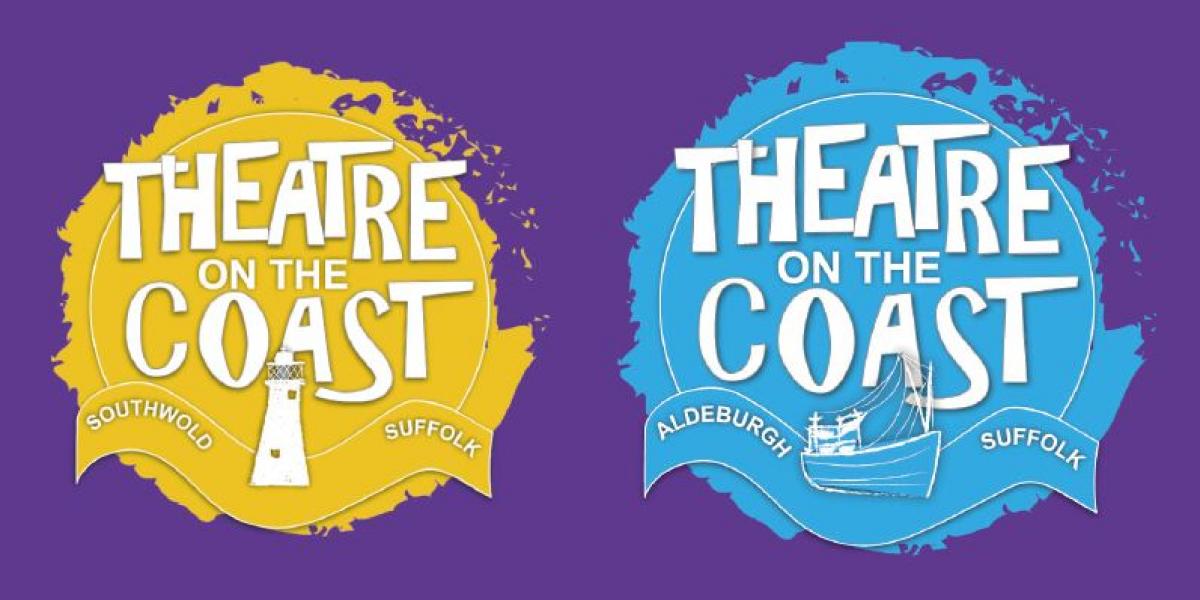 Development of the brand and marketing collateral

• Creation of a logo from scratch including suggestion of colours and brand elements
• Development of logo into brand and marketing collateral including beer mats, posters, flyers, the theatre programme, roadside banners, social media graphics and t-shirts

• E-newsletters sent regularly to Matthew’s loyal database
• Content secured in other local e-shots including ‘What’s on in Southwold’, 'So Southwold'

Over 8500 tickets were sold which beats the target that was set for the first year. Reviews were positive across the board. The season has already been booked again for summer 2020.