Prominent was approached to help promote and raise awareness of their brand at the end of 2014. 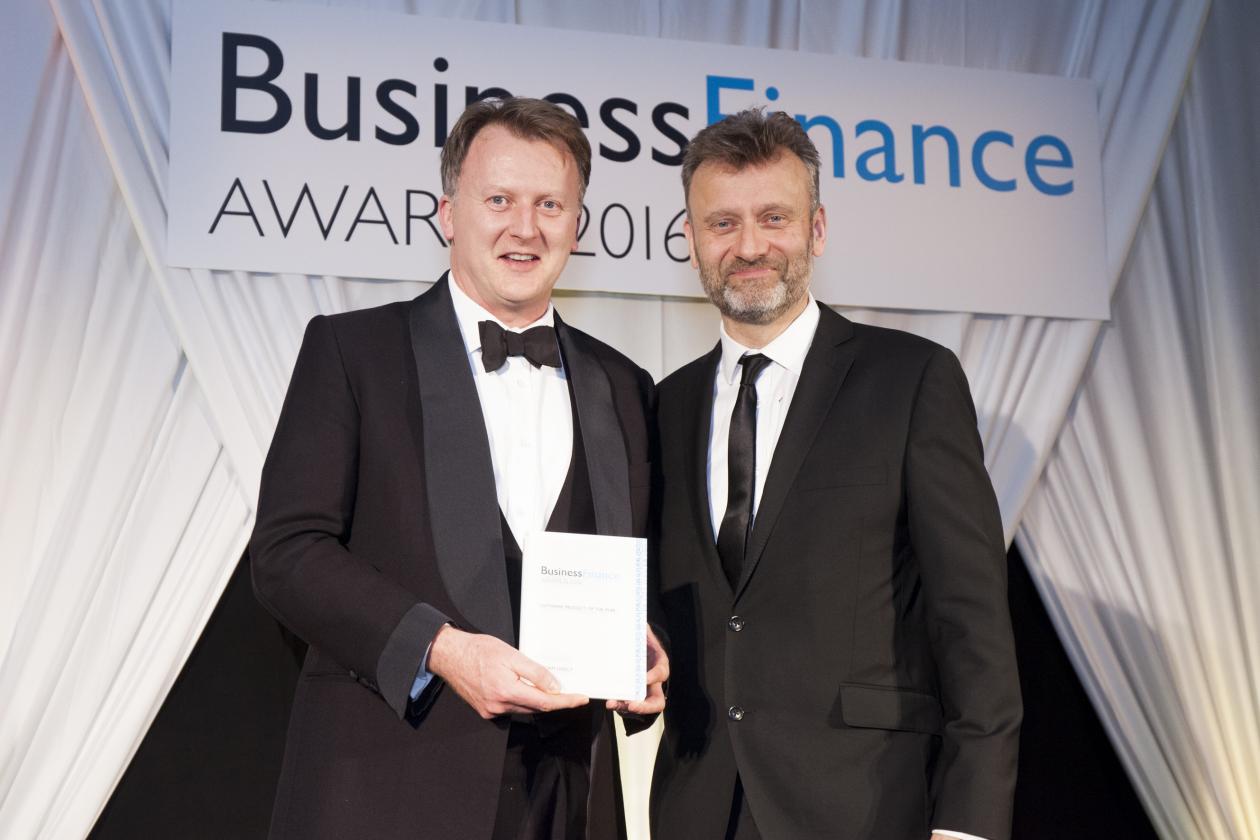 Aims were to raise awareness of the Inform Direct brand name, increase web traffic, secure media coverage in the largest number of publications possible and increase customers using the Inform Direct platform – which stood at 3,000.

The creation of a “one hit wonder” press release on business formations per region. This was written so it could be tailored allowing us to get maximum exposure and the biggest return of investment.

The idea was to pull out the juicy facts and figures per region.

We streamlined information further if journalists needed specifics which allowed newspapers to create their own unique take on the figures.

We also worked with Inform Direct to create innovative infographics which made the data less dry and easier to digest and were tagged with the website address.

We fostered such good relationships with business journalists that 30 approached us prior to the General Election asking for Inform Direct’s help to compile business statistics per constituency.

This gave us another opportunity to showcase the software and resulted in further coverage.

It doesn’t matter how small your budget – it’s what you do with it that counts. At Inform Direct a ‘one hit wonder’ of a press release helped us reach a circulation of three million.