British Baby Box is a start-up which has introduced the 80-year-old Finnish tradition of baby boxes to the UK.

It is run by two mothers from Essex who approached Prominent after six months in business looking to raise awareness of the brand, increase web traffic and connect with the grassroots audience – new mums. 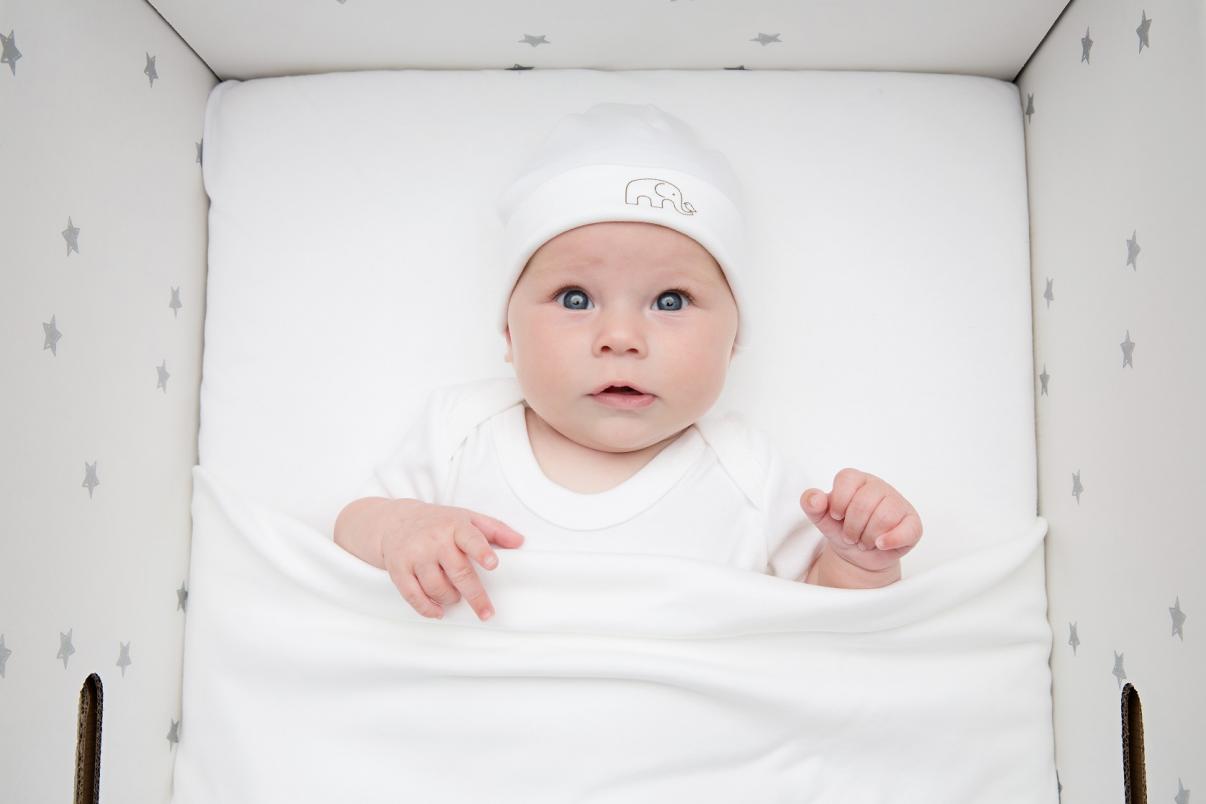 The business had started to work with high-profile health and government organisations, retailers and charities but was restricted by a confidentiality agreement.

This meant we had to approach PR in a more innovative way. 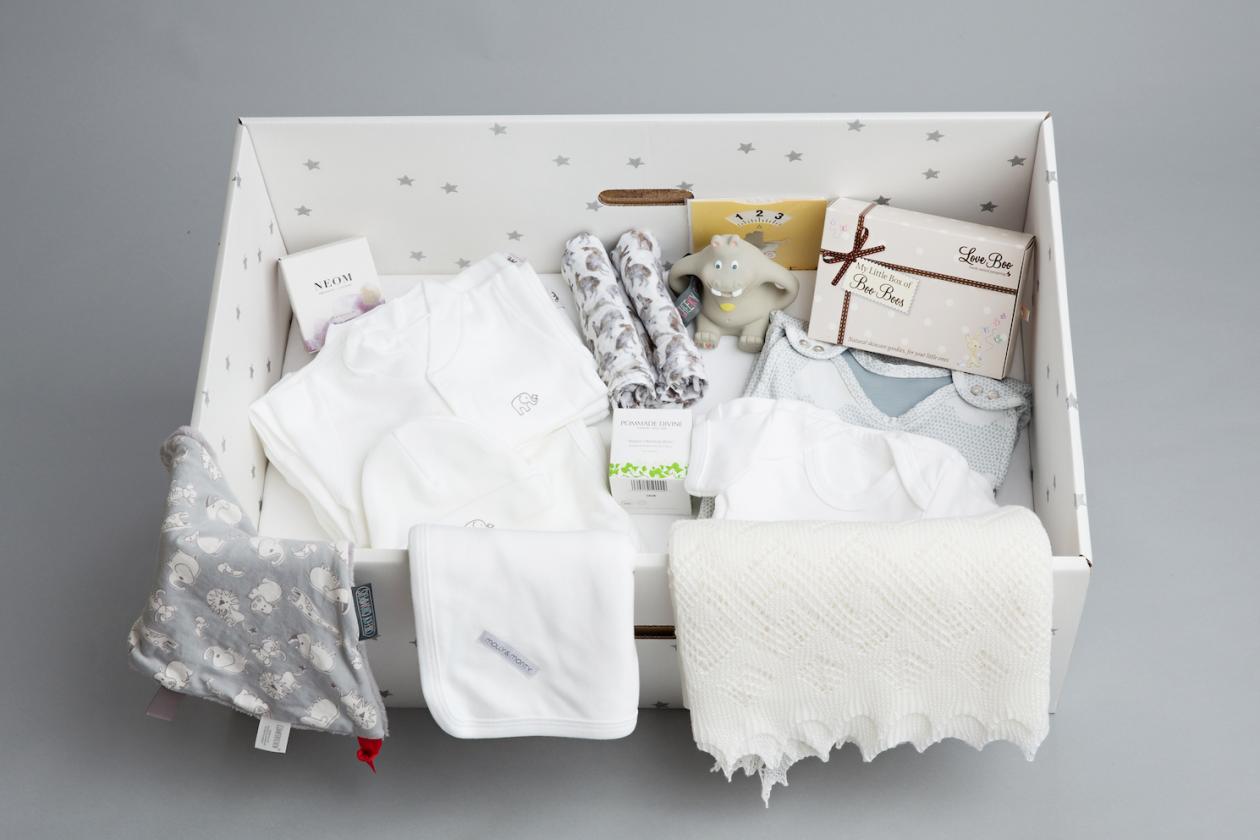 Our work with British Baby Box has had a significant impact.

In a six-month period, we have: 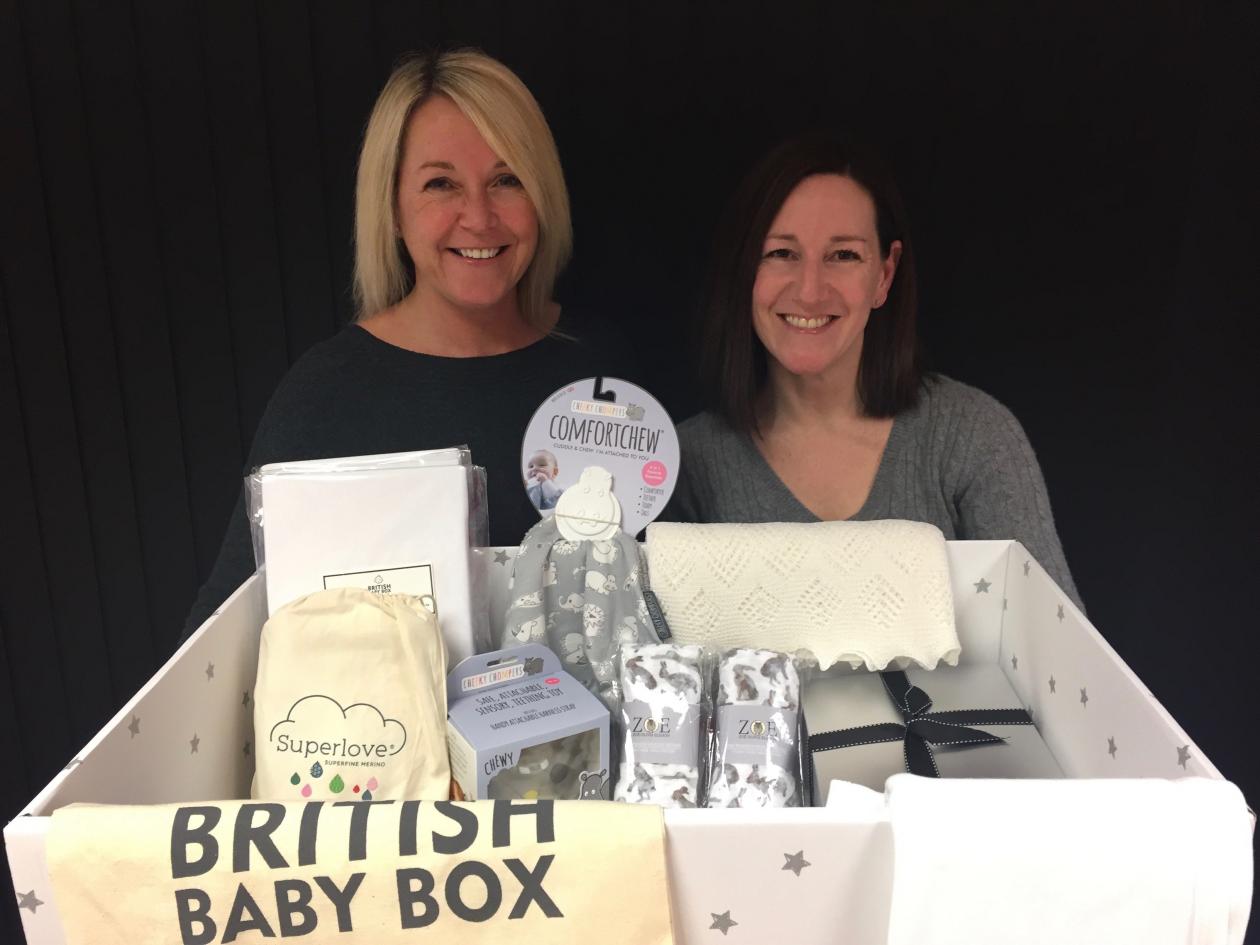 “We have been incredibly impressed with Prominent. “They are professional, efficient and enthusiastic, work as a team and have a very proactive, creative and innovative approach. The connections and experience of editorial director Ellen Widdup have also proved invaluable to enhancing our company brand.”

Prominent has delivered a creative, proactive and innovative campaign for British Baby Box that has resulted in impressive brand awareness, lucrative partnerships and incredible value for money.