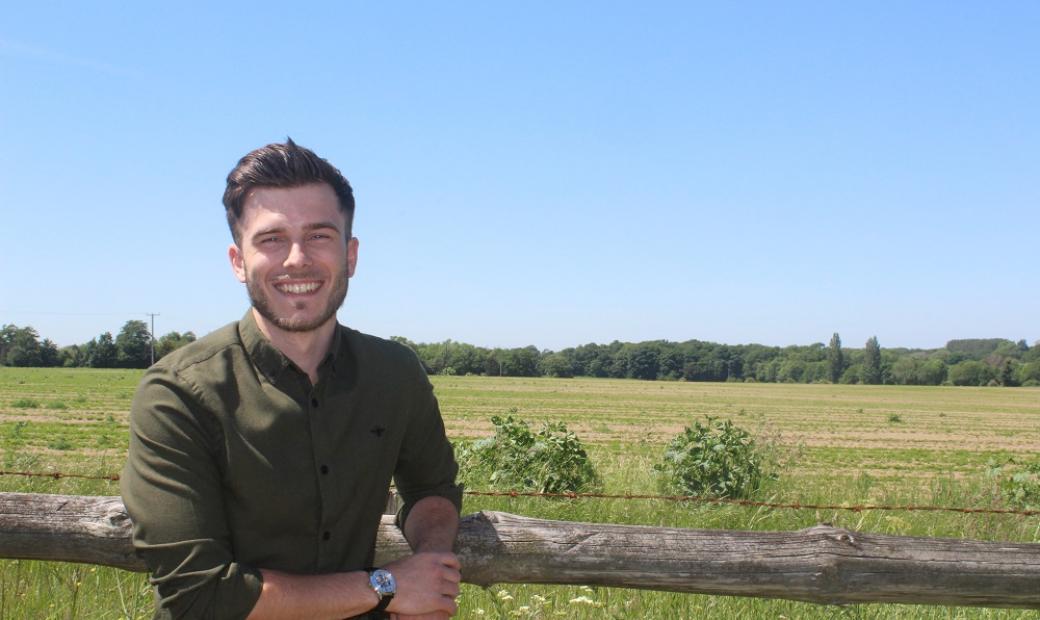 Arlen is an account executive and former broadcast journalist.

He joined the Prominent team in June 2021 after taking the inevitable leap from the world of journalism to PR – a well-trodden path for those whose skills are invaluable to businesses wanting to get positive exposure and manage reputation.

His skills will help our clients maximise exposure through audio clips alongside press release creation and he is a superb writer, weeding out the best angles for news stories and adapting his style depending on the target publication.

Post-pandemic he will be heavily involved in face-to-face media training for clients which need support for television and radio interviews.

He also works on clients with a B2B focus.

Arlen’s career started after he completed a degree in multimedia journalism at Canterbury Christ Church University and moved back to his hometown of Ipswich.

He joined the East Anglian Daily Times and Ipswich Star as a part-time digital and lifestyle reporter, split between creating content for the publications’ websites and writing features for magazines.

While he was contracted to three days a week, he regularly worked overtime writing copy for both newspapers.

After leaving, Arlen worked a placement at a freeview news channel based in Norwich before being employed as a broadcast journalist, acting as a reporter and newsreader for local commercial radio stations in the East of England.

Despite being based in Suffolk, at times Arlen also read the news for partner stations in Hampshire, Berkshire, and Dorset.

The stations were later taken over and rebranded as Greatest Hits Radio and Arlen’s role then focused on reporting in Suffolk and north Essex.

He interviewed numerous people during his time in radio, from politicians to sporting greats, and business owners to members of the public.

As Greatest Hits Radio’s only reporter for Suffolk and north Essex, he also covered everything from the Women’s Tour cycle race, the 2019 general election and serious crime.

Outside of work, Arlen’s interests lie with gaming, motorbikes, eating too much, and sunning it up abroad – when the pandemic finally lets him.