Prominent has a huge amount of experience working in partnership with public sector clients – alongside in-house teams and acting as an outsourced PR department. 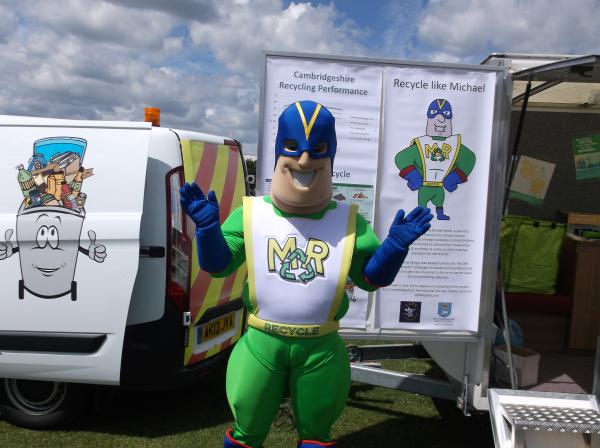 For ECDC we provide a full press office facility which has included managing the communications around the General Election and several local by-elections.

Communicating council messages, managing reputation and celebrating successes has been at the forefront of our work and we have developed close relationships with the regional press, sourced and written a number of thought-leadership articles for the Municipal Journal on their behalf and developed social media channels to make them more accessible to the general public.

The latter has been very important, especially in light of the fact that the UK is an increasingly internet-dependent society, with 90% of adults describing themselves as regular internet users (ONS 2018). National and local government have had to adapt, increasingly using online methods to communicate with their constituents.

The East of England LGA is a very good example of this - a politically-led, cross party organisation which works on behalf of the 50 local councils in the East of England to harness their collective strength to shape and serve their communities and localities.

We are their go-to copywriters but have also worked with them to deliver a recruitment package to local councils that involves a media training aspect.

This involved running a press office for the period of six weeks running up to the election and working closely with the Department for Communities and Local Government (DCLG) on their voting campaign.

As well as working confidently on the serious side of public affairs, our team have also been creative with local authorities who want to connect with different generations.

This has involved creating insight-led campaigns that generated buzz, kick-started a reaction and made a real difference.

Our best example of this would be our multi-award-winning work creating the ECDC recycling hero Michael Recycle.

The council allocated a set budget for us to run a campaign designed to educate the community on the merits of recycling which involved a children’s competition to bring the character to life, superb social media engagement and the creation of a costume and merchandise.

Michael proves how storytelling is an integral part of public relations – particularly in the public sector.

You can find out more about this campaign and our other work in this sector below. 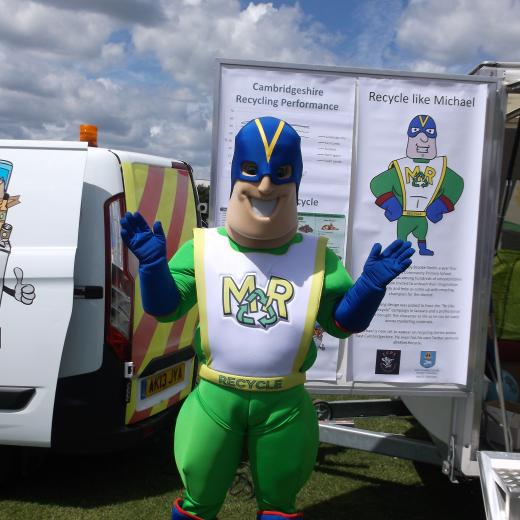 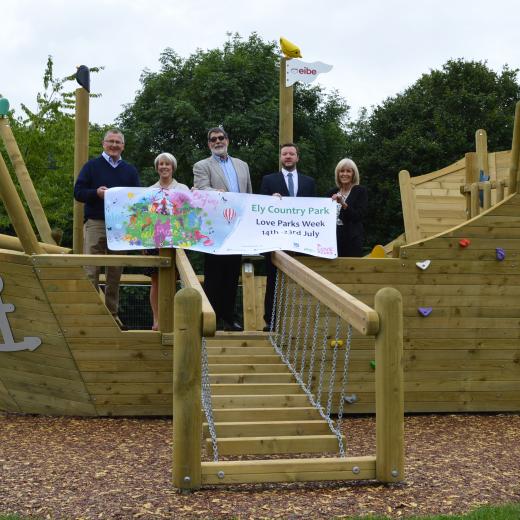 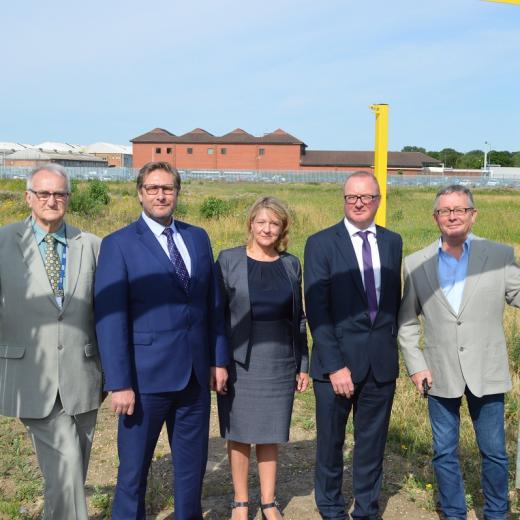