"Young people are too lazy to vote" 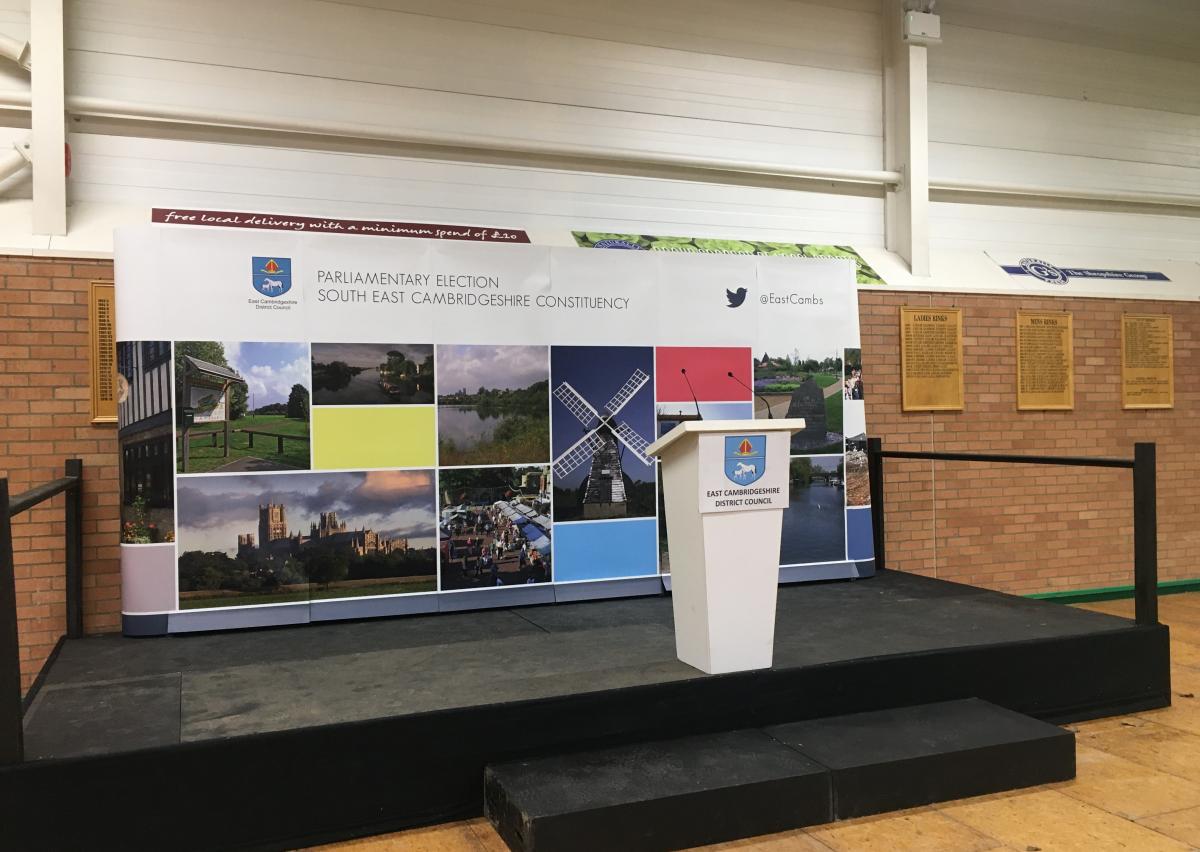 Before the Brexit Referendum in 2016 and last UK General Election in 2017, headlines branding young people as lazy, apathetic and naïve were plastered across newspapers all over the country. Now, in 2019 after a snap election was called by Boris Johnson, the headlines tell a different story. Suddenly, young people have the power to change the nation. In my opinion, we were never lazy. Or apathetic. We were, and still are, widely misunderstood and underestimated by an older generation that think we’re incapable of making decisions not only for ourselves, but for our country.

Young people turned out in force to vote in the December 12th election and there was an extremely high number of young people registering to vote. At only 18 I’ve not only voted in the elections that have taken place in my constituency; I’ve also played a key role in running elections for a local council. In the past year and a half, I’ve been a press officer at district, parish, referendums, by elections and now, a general election. 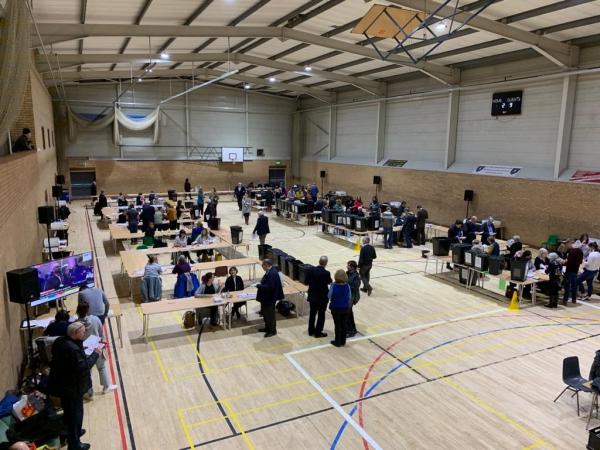 In 2018, I applied for and accepted a job with Prominent PR. I joined the team on a level three business admin apprenticeship course. Among a wide range of clients, was East Cambridgeshire District Council (ECDC). Prominent work alongside ECDC as their in-house comms team. We do a wide range of work for them including, running social media accounts, writing press releases, coming up with new and innovative campaigns and managing the press office. Even during elections.

When an election is called, we go into a pre-election period called purdah. This changes what we can do. It’s the perfect time to forward plan campaigns and prepare for the upcoming election. Media information packs, social media, press management, attendees lists, meetings, site recces. The list goes on. Many people simply see it as just an election and don’t realise the vast amount of work that goes into running it. 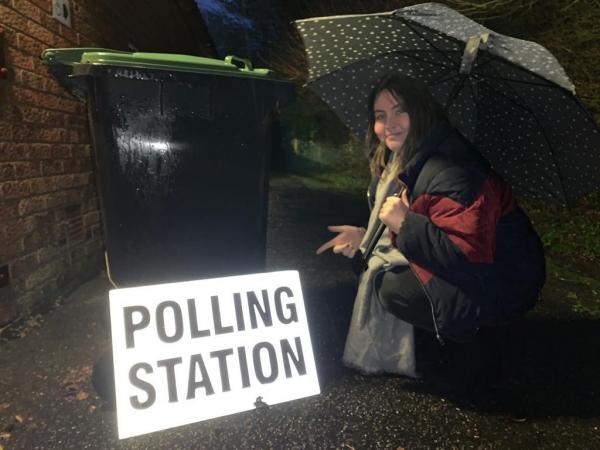 I love an election. I love the logistics of running an event and I love feeling secure in the knowledge that I know exactly what I’m doing. I created the media information pack which contained everything the press needed to know. From the location and timings right down to where they could park their cars and plug their laptops in. It was an extensive document but it meant that the amount of enquiries in the lead up and on the day were minimal.

As a local authority, we have to inform residents. To do this, I created a social media schedule. Hourly posts went out on polling day urging residents to vote, pointing them to their polling station and advising them to take care in the winter conditions. I was happy to hear the turnout figure was 74.5%. I was the point of contact for our local attending press. I’d been liaising with them for weeks prior and had gotten to grips with everybody that would be present on the night. Local press weren’t the only ones attending, the likes of the BBC and Sky News were also present, and I was the person responsible for arranging it. 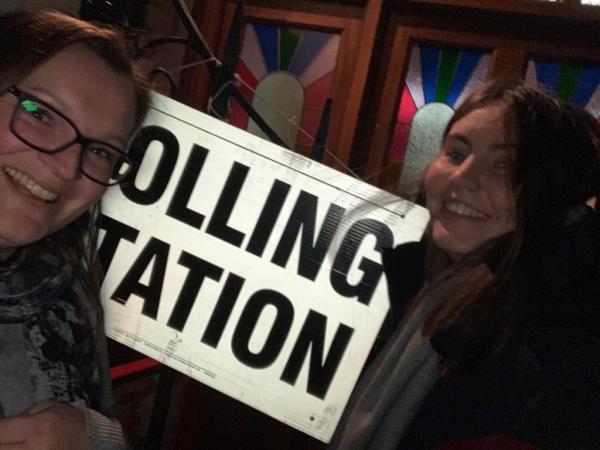 I’d also taken the lead in election meetings. In a room full of important people from the council, I felt at ease with not only the comms but the meeting itself.

It’s a huge confident booster when you know what you’re doing but it’s an even bigger confidence booster when you’re a teenager and responsible for a large part of running a UK Parliamentary election.

As an 18-year-old female apprentice, I have a few stereotypes to break. I’ve always been hardworking but now I have something to prove, I try even harder. I was in my element at the election and I love having the opportunity to vote. So do thousands of other young people. We’re not lazy or uninformed, we care about the future of our country; and it’s time you started listening to us.