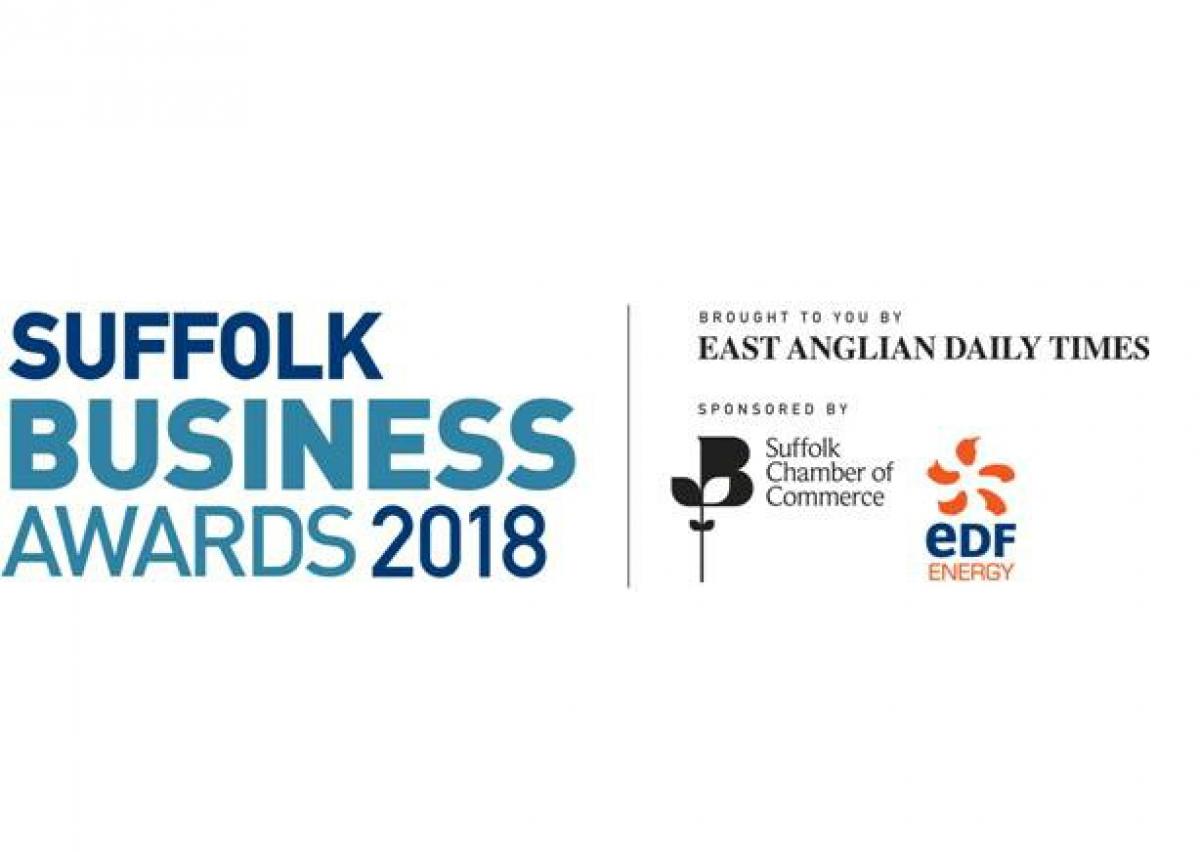 It has been a whirlwind week of wonderful news for Prominent which has scooped a prestigious business award nomination just days after expanding its team by two.

The team has been shortlisted in the East Anglian Daily Times-run Suffolk Business Awards for the title of Small Business of the Year after demonstrating substantial growth and success since it was set up in 2014.

Meanwhile, Prominent has taken on its first ever apprentice marketing assistants - Chelsea Debnam and Jade Ling – who start work at the Ipswich office on June 25th.

Helen Rudd, who was named PR and Communications Managing Director of the Year for the East of England in the Influential Business Women awards just weeks ago, said: “We are absolutely thrilled to be expanding the team with some fresh, new faces which we hope to grow and develop into PR stars of the future.

“They will be joining us at a very exciting time – not just in terms of the incredible success and recognition we have achieved awards-wise, but at a time when we are working with some diverse and interesting clients in a range of sectors.”

Prominent will find out if it has won the title of Small Business of the Year on July 5th.

Most recently, it won a place on the communications framework for the Southern Housing Group and a consortium of London Borough Councils.

Plans for 2018/19 include expanding a built environment PR department run by Kerry Doy and developing a training scheme to support the development of the new junior staff.

The team also hope to continue to add to its impressive award cabinet.

The company was handed gold for its work with Dedham-based company British Baby Box in the Low Budget Campaign category and silver for its work with the national charity campaign for Will Aid in the Not For Profit category.

Prominent’s marketing manager Abi Gagen was named Outstanding Young Communicator of the Year and Prominent won the title of Outstanding Small PR Consultancy in the Anglia, Thames and Chiltern region.