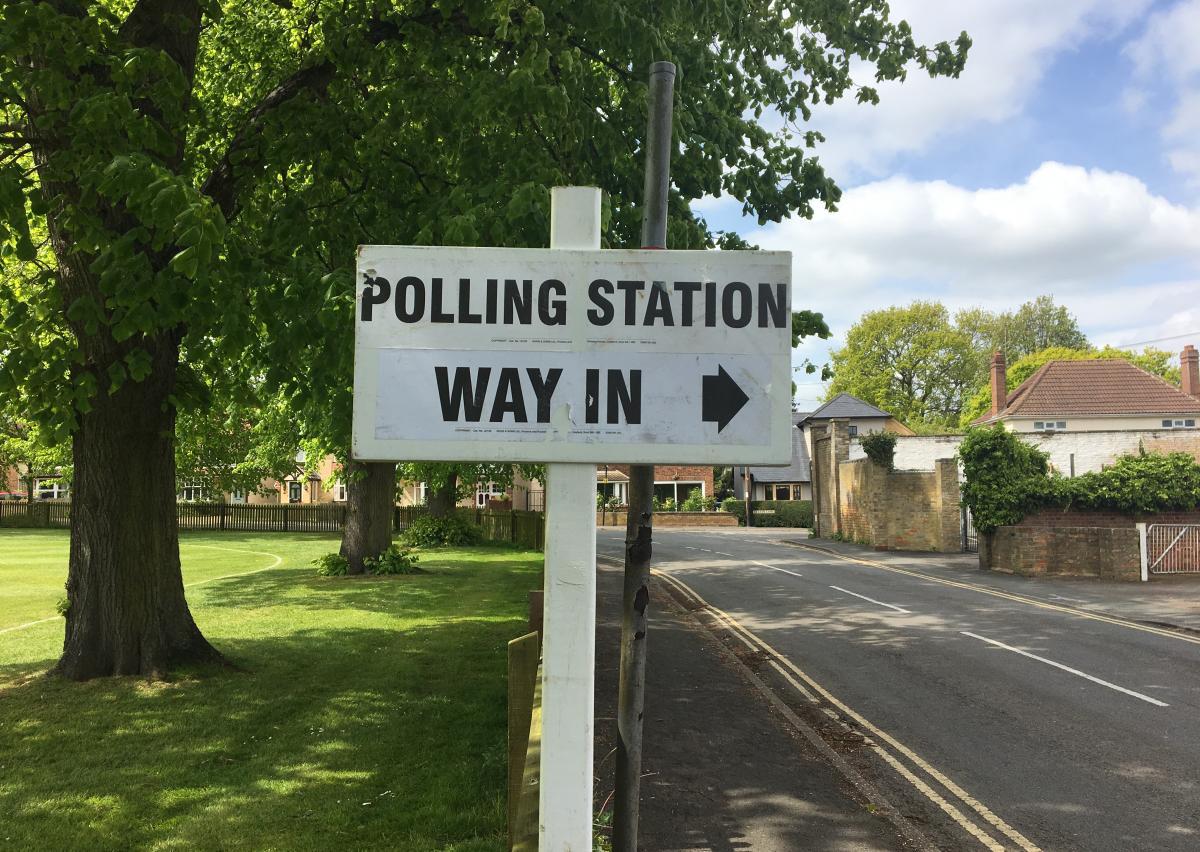 Bins, car parks and taxis, but no politics. Elly Worsley looks at what communications for a council looks like during purdah.

Have you noticed a marked increase in news stories about bin collections and green spaces of late? Us too.

And we are also largely to blame.
After all, our job changes slightly when council is in purdah.
Purdah dramatically restricts what a council can and can’t talk about.
And though frustrating, there is a good reason.

Purdah is a breathing space. It’s a period of time where Central and Local Government cannot announce any new or controversial initiatives which can be seen as advantageous to a specific political party ahead of an upcoming election.
This means PR firms who manage communications for councils have to adapt accordingly.
We can only release facts. Pure facts. No spin, no angles, nothing.

So communications teams can put their feet up during purdah then? No way.
The period preceding purdah involves a particularly hectic period of pushing out as many press releases as possible before restrictions fall in to place.
And then the really hard work begins as every single communication we issue afterwards has to adhere to the strict rules of purdah.
This means that all news stories must pass the “Is it reasonable?” test - ‘could a reasonable person conclude that you were spending public money to influence the outcome of the election?’.
We must also stay on our toes, remaining reactive in our role as a communications team.

According to local government’s purdah guidelines we can: “publish factual information to counteract misleading, controversial or extreme (for example, racist/sexist information)”.
But even these must be purdah-proofed.
This means quoting committee leaders rather than councillors and issuing images that contain none of the candidates standing in the election.
It’s all rather limiting and results in lots of factual releases relating to bin collections, new car parks and taxi ranks.