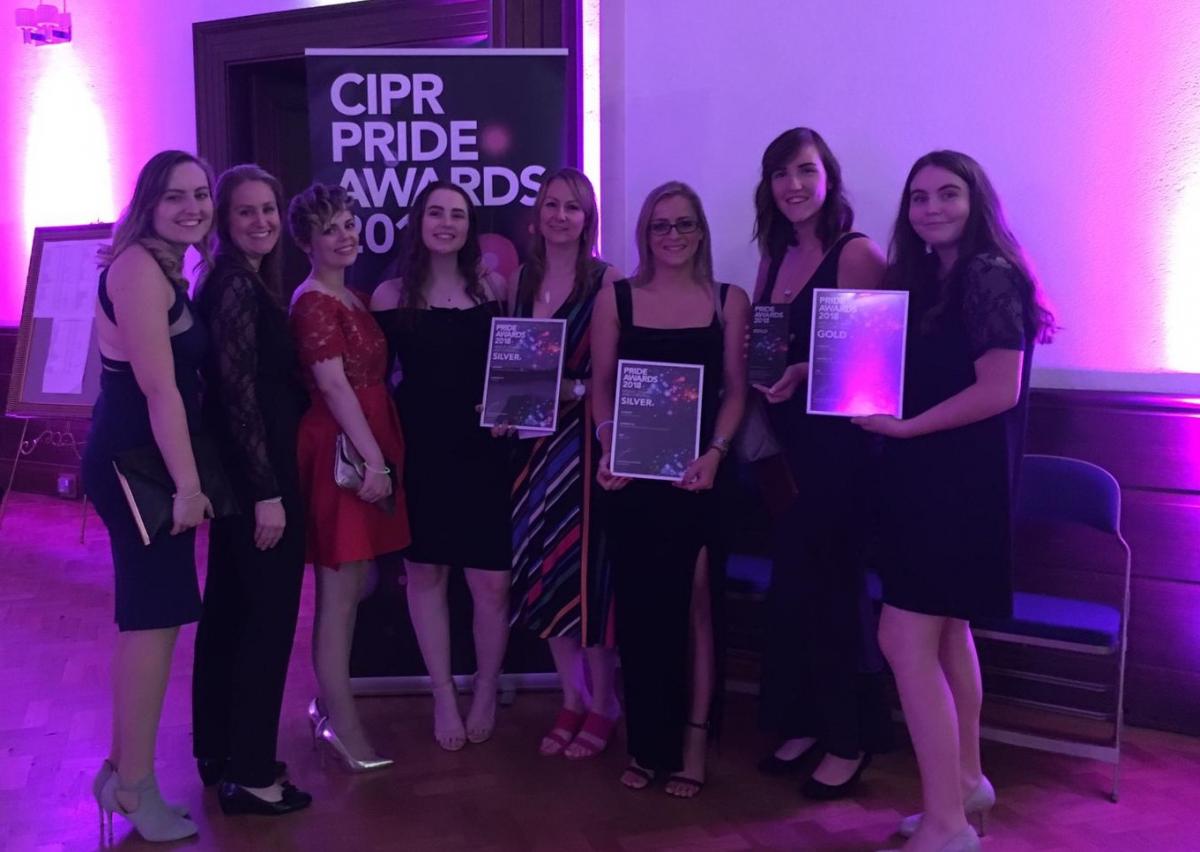 Felixstowe based PR agency Prominent is celebrating again, having won big at the Chartered Institute of Public Relations Pride awards for the Anglia, Thames and Chiltern region.

The team came away as winners in the Education campaign of the Year category for their work with East Cambridgeshire District Council on ‘Be like Michael, Recycle!’.

It also won silver for its work with the British Christmas Tree Growers Association on the campaign ‘Keep it Real!’ in the Low Budget campaign of the Year category.

The agency was also given silver in the ‘Outstanding small PR agency of the year’ category, in which they won gold in 2018.

Managing Director Helen Rudd said: “We are thrilled to have been recognised once again for the consistently high quality work we produce for our clients. Winning accolades in the same categories two years in a row shows that we aren’t a one-off. I’m incredibly proud of the team for the dedication and hard work they put in day in day out and they really deserve this!”