A tale of two halves, 13 women and a solitary kettle 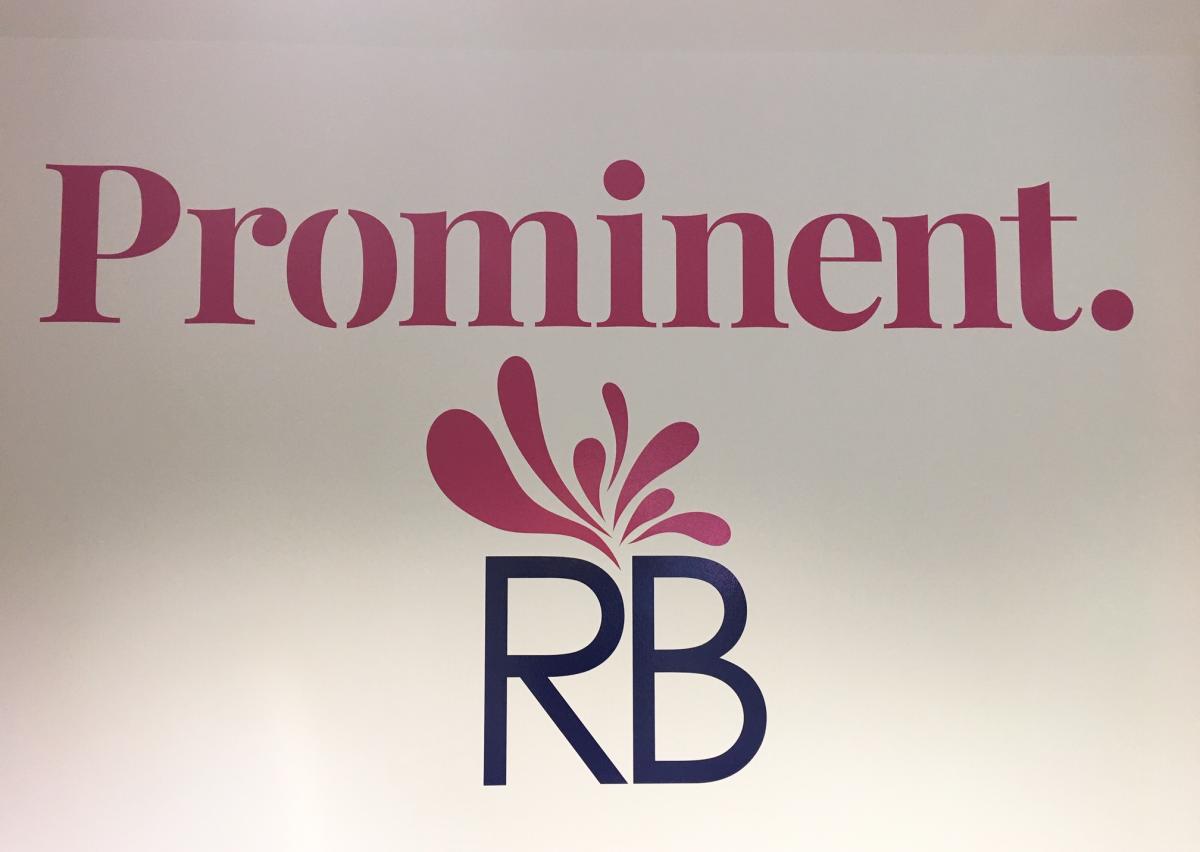 All businesses face challenges when they diversify, grow and move ahead, and sometimes with change comes upheaval. Here Helen Rudd explains how a major shift for Prominent has been a resounding success thanks to what her team are best at - communication.

“There are a couple of major problems with growing the number of people in your office by 62% overnight.

The first one is that one kettle will not manage 13 cups of tea in one boil.

The second is that when you try to tag 13 people on a Facebook meme, the social media network tries to boot you off for spamming.

Two months after Prominent took over RB Agency, these are hurdles we are learning to overcome.

Everything else has been plain sailing.

Back in the summer the opportunity for Prominent to take over RB Agency was first mooted when its previous owner decided to make a change in her career.

I knew it would be a risk.

I’ve witnessed firsthand what can happen when business owners grow their business too quickly and without proper planning and forethought.

In fact, that’s the very reason I ended up being made redundant in 2014 and set up Prominent as a result.

But I sat my eight Prominent colleagues down and we had a frank and open conversation about what it would mean to expand.

If they hadn’t have given me the stamp of approval, I simply wouldn’t have taken the leap.

As it turns out, it’s been one of the best and most interesting decisions we have made.

We are still two separate businesses - RB Agency is now a wholly-owned subsidiary of Prominent – but we work alongside each other.

The Prominent team moved into RB Agency’s offices in Felixstowe at the start of September. We redesigned and reconfigured the space, knocking down walls which had previously been erected to create enclosed office spaces for senior team members.

At Prominent we have never really had a hierarchy. We believe every team member has a valid and important contribution to make and we thrive off working in an open office where communication and conversation is a prerequisite.

This has been one element that has been embraced by the RB Agency team.

They have also enjoyed sharing their knowledge and skills and in return, we have done the same.

This has allowed both businesses to flourish.

On top of this, we have clarified exactly what role each business must play – therefore avoiding stepping on any toes.

This has involved moving the RB PR team and their clients over to Prominent, so RB now only do media buying and Prominent do PR.

This has eliminated any potential for competition and created a clear USP for each business.

To cement our position as sister companies we have also rebranded RB using the Prominent colours of pink, grey and navy blue.

While brave – for both businesses - this move has allowed us to improve and increase our service offering to clients.

Both Prominent and RB Agency have staff members bursting with experience and enthusiasm and both companies have benefited from sharing this.

Employees are learning from each other and clients are embracing the fact that they now receive the knowledge of 13 brilliant minds across their accounts.

We share skills, we learn from each other, we are growing, and we are thriving off a renewed sense of creativity which is always the result of great minds coming together.

So what about the problems?

Well, we have created a WhatsApp group where we can freely share memes and gifs without the risk of the Facebook gestapo.

Oh, and we now own two kettles.