Prominent expands after period of growth 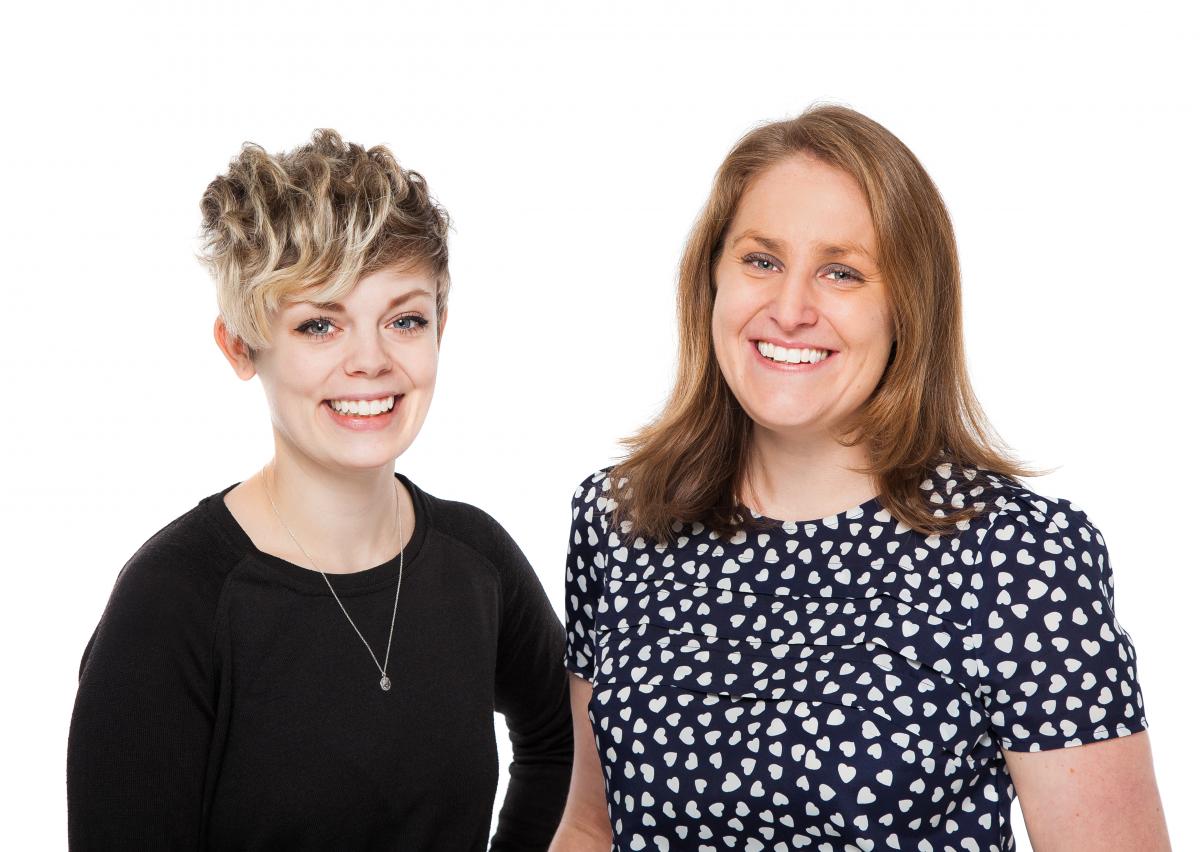 A Suffolk PR agency which was recently recognised by the Chartered Institute of PR as outstanding small agency of the year for the Thames, Chiltern and Anglia region, has expanded, with two new appointments

Prominent, based in Ipswich, has welcomed Angharad Pearce and Emily Grimes to the team, bringing the team number to seven.

Angharad joins the team as Account Manager, bringing with her substantial experience from the built environment sector after having spent three years at an Essex marketing agency.

Emily joins Prominent as Account Executive after having spent several years working at a London based magazine and brings with her experience in digital marketing, event management and social media.

Managing Director Helen Rudd said: “2017 has been an incredible year for Prominent and we have secured a number of prestigious clients as well as award wins.

“I am personally thrilled to bring Angharad into the team having worked with her before in a previous role and excited to see what she can bring to the team.

“Emily’s experience of working in London for a well-known magazine will stand her in good stead as she builds her PR career with us.

“The business has seen significant growth year on year since we set it up in 2014 and this year is set to continue that upward trend. It’s a very exciting time for us.”

Prominent was named ‘Outstanding small agency of the year’ at the recent Chartered Institute of PR Pride awards and also picked up a gold award for ‘Low budget campaign of the year’ for work with Dedham based British Baby Box. Marketing manager Abi Gagen was also named ‘Young communicator of the year’ at the same awards.