Agency announces charitable link up for 2018 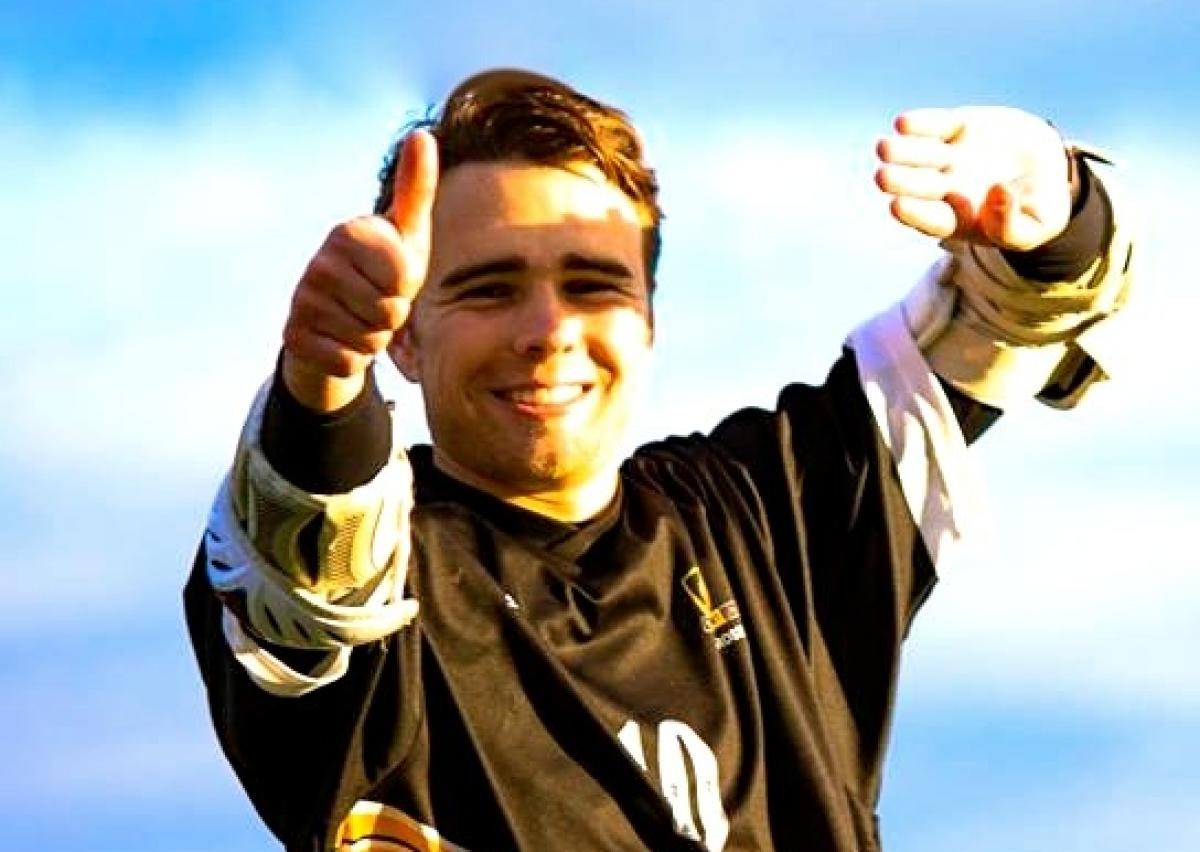 A Suffolk PR agency is set to support a charity set up in memory of a young man who took his own life earlier this year.

Prominent, based in Ipswich, will provide pro bono support to the Charlie Watkins Foundation, which aims to raise awareness of and assist young people with mental health issues.

Charlie was just 22 when he took his own life and his family, who live in Higham, want to use their experiences to help others.

Helen Rudd, managing director of Prominent said:
“When we heard about the Charlie Watkins Foundation the team agreed unanimously that we wanted to support its work in 2018.
We are looking forward to helping raise awareness of mental health issues in young people through publicity, social media and events and working with local people and businesses to raise as much money as possible for the cause.”

Harry Watkins, Charlie’s twin brother said there were a number of fundraisers planned. “Mental health problems can affect anyone, regardless of age, gender, race or social background,” he said.

“Despite this however, studies have shown that certain mental illnesses affect men and women differently.”

Harry continued: “After Charlie’s death it became clear that there is a lack of awareness of mental health in young people and more importantly, a lack of support and service provision. We set up the Foundation in Charlie’s memory to raise funds to go some way towards increasing support here in Suffolk and North Essex, and more widely.
“We are thrilled that the team at Prominent are going to be helping us in 2018 and that we can access their skills and contacts to raise awareness of our work and raise lots of money.“

Prominent was recently named ‘Outstanding small agency of the year’ at the recent Chartered Institute of PR Pride awards and also picked up a gold award for ‘Low budget campaign of the year’ for work with Dedham based British Baby Box. Marketing manager Abi Gagen was also named ‘Young communicator of the year’ at the same awards.

Find out more about the Charlie Watkins Foundation.