My story went viral. And so could yours. 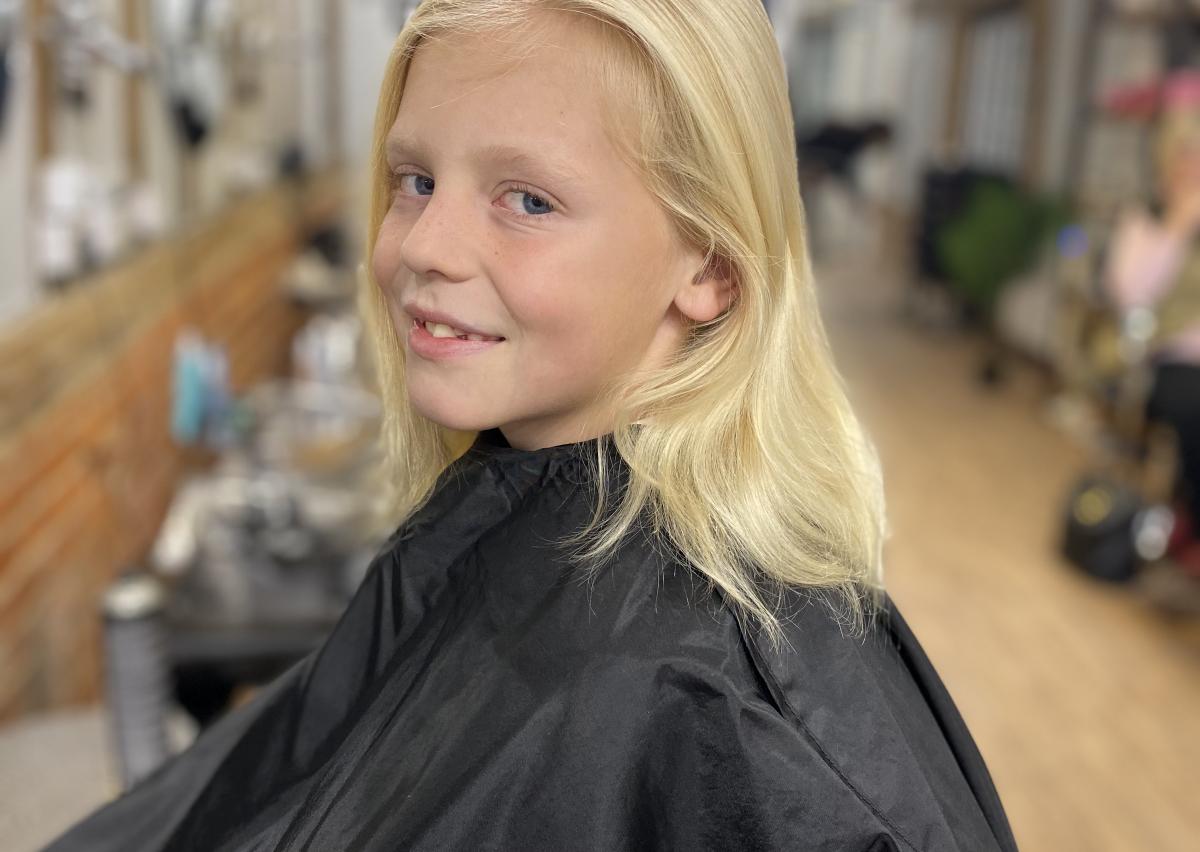 On Friday my nine-year-old son went to get a haircut. There’s nothing very newsworthy about that, is there?
Except this wasn’t any old haircut.

For the last two years he has been growing his hair and has been mistaken for a girl on an almost daily basis – even approached by a modelling agency who thought he would be the perfect addition to their catalogue of female faces.

Let’s face it, most kids his age would have got fed up of the name calling and caved in with the constant teasing. But not Kit.

He had a goal – to grow his golden locks to 10 inches before he chopped the lot off for charity.

And that’s exactly what he did.

Now, let’s not beat around the bush. I’m a former national newspaper journalist and now an experienced PR practitioner. I know what makes a good story.

So I videoed his haircut, edited the footage and stuck it on my social media channels with a request from my son for donations to The Little Princess Trust.

Since then, my Twitter post has had 3.5 million impressions and the video has been viewed one million times.

The footage was also picked up by Unilad and shared on its platform - securing a further one million views -and Kit hit the headlines in the Metro and on front page of the East Anglian Daily Times this morning, much to his delight and pride.

Did I expect so much attention?

It’s a difficult question. Obviously, I recognised it was a lovely tale – that it was likely to prompt lots of comments and possibly translate into a cash boost for a charity that makes wigs for children who have lost their hair to cancer treatment.

But I’ve got to admit that the way the tweet escalated – and its reach in such a short space of time – has rather blown me away.

In my industry, going viral is the holy grail.

But often there is no rhyme or reason for what trends and what does not. Sometimes it is simply a matter of luck.

You could say that this weekend my stars aligned.

But actually, this story contained all the elements I look for when creating digital content for our clients – a quirky angle, engaging storyline, superb pictures and a punchy one minute video.

On top of this, it made an emotional connection with the audience, compelling them to share it, celebrate it and generate content of their own.

That’s not all. Timing was key.

Come on, we are all sick of bad news and Brexit, aren't we? Who wouldn’t want to indulge in an uplifting snippet among the doom and gloom of other people’s political posts? 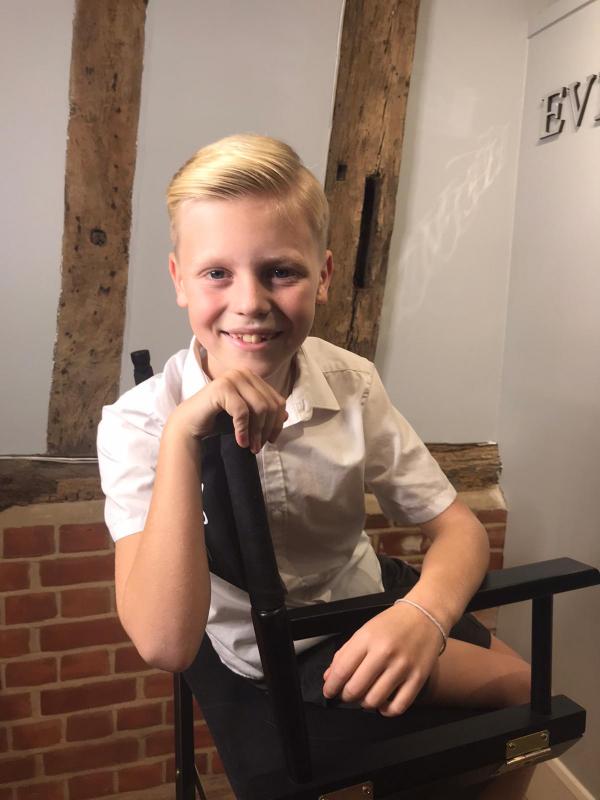 For my son, it is a strange sensation to “go viral”. The idea that millions of people have praised him, identified with his story, been affected by it and encouraged others to read about it, has baffled him.

All he wanted to do was raise some money and hand over his hair in the week when we are set to mark Children in Need - the very programme which inspired him to start his challenge two years ago.

Well, as a mother, I’m bursting with pride of course.

But as someone in PR I was also delighted to be able to demonstrate what can happen with a golden gem of a story pitched absolutely perfectly. 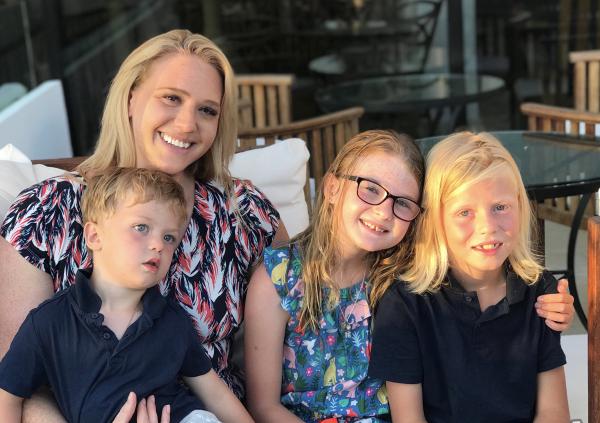 Disclaimer: Photographs and video content are being exclusively managed by Caters News. To license or use in a commercial player please contact licensing@catersnews.com or call +44 121 616 1100 / +1 646 380 1615