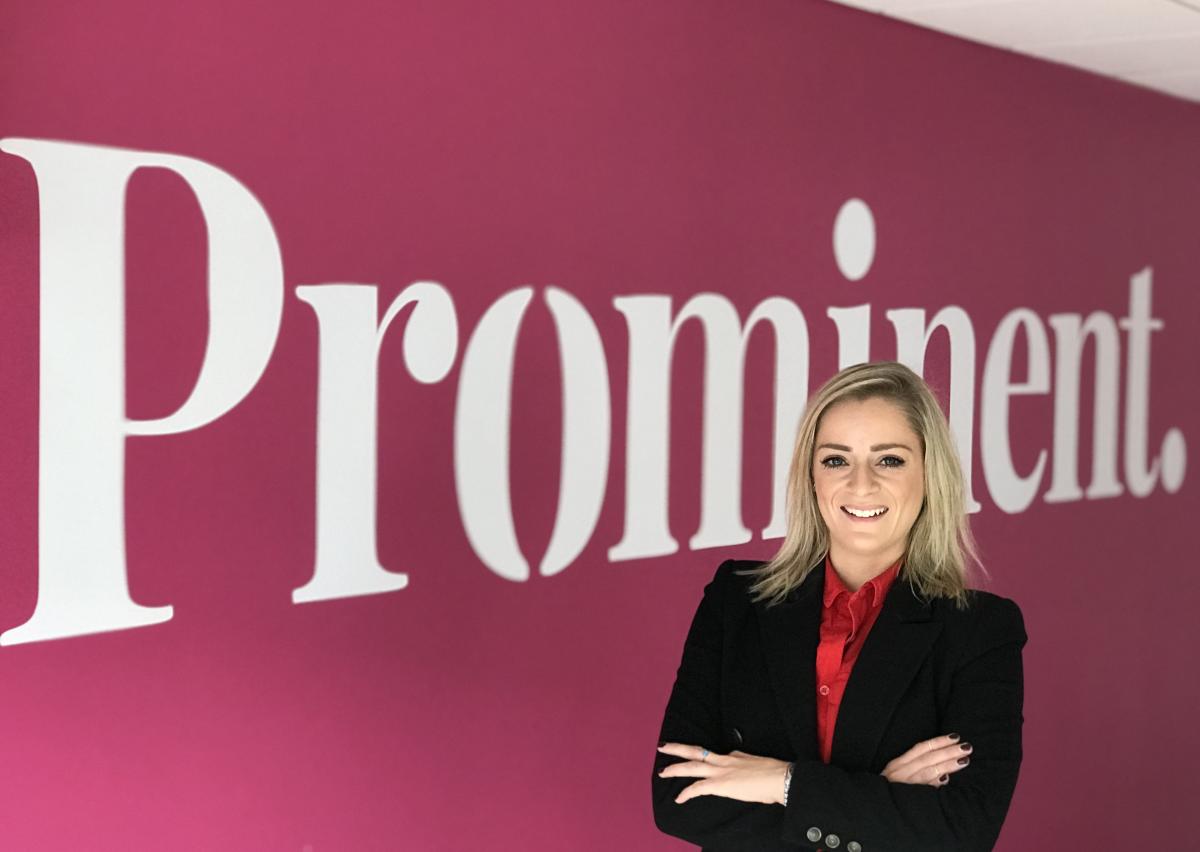 We’re celebrating a promotion in the Prominent office!

Kerry Doy, 32, has been promoted to account director at Prominent, having spent two years account managing a multitude of client campaigns. In recent months she has taken on the management of a team of practitioners and has won a Chartered Institute of PR (CIPR) award for her work.

Helen Rudd, managing director of Prominent said: “Kerry recently marked her two-year anniversary of being a member of the Prominent team and in that time her skills, ability and confidence have grown hugely. She has been taking a lead on a raft of clients and is consistently delivering a high-quality service for them. She is conscientious and dedicated and I had no hesitation in promoting her to the role of account director here at Prominent.”

On her promotion, Kerry added: “Since joining Prominent, I feel like I have developed massively as a PR professional and this promotion is testament to that. I am hugely thankful to Helen and the team who have supported me throughout the two years and have allowed me to grow both professionally and personally. I look forward to the future with the company and the opportunities it brings to develop further.”

Prominent has had a strong start to the year, winning new clients in the retail, food, education and utilities sectors.