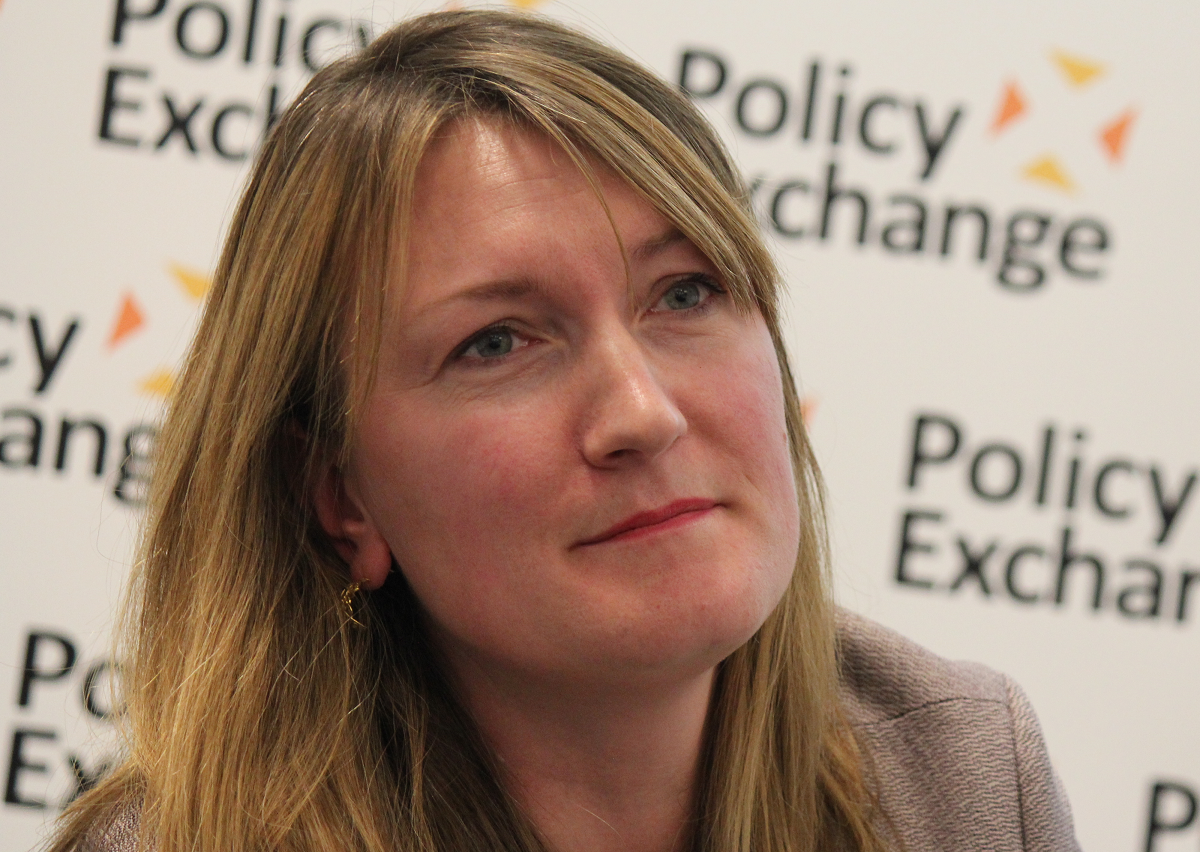 Allegra Stratton is set to become the face of Downing Street, fronting the government’s new White House-style televised press briefings. Some have criticised the choice while others have praised a new culture of transparency. Here Ellen Widdup explains why Stratton’s background as a journalist will be key to making the role a success.

According to the Evening Standard, when Allegra Stratton was checking to see how her new role as Downing Street press secretary was being reported, she came across a line that jarred.

The BBC had referred to her as “a former journalist” which, as a friend pointed out had “startled her”.

Not only had the 40-year-old only been out of the ITV news studio for six months, but she must also have taken umbrage at the very idea that having been a journalist for such a vast portion of her career that she would ever be considered anything other than a journalist.

Bear with me here. I’m talking from experience.

I understand her job title has changed. Mine has too – I’m now an editorial director or copywriter rather than a news editor, reporter, correspondent or any other title I once held in a newsroom.

But, like Stratton, I know that the skills I possess as a journalist won’t leave me just because I have taken a step into another form of communications.

What’s more, the very fact that Stratton was – IS – a journalist, will be why she is ideal for the role she now finds herself in.

A new form of communication

Stratton has been the front-runner from the moment No 10 announced it was looking for someone to “communicate with the nation on behalf of the Prime Minister”.

Her resume includes a stint as Guardian political correspondent and spells as political editor on BBC Two’s Newsnight, national editor of ITV News and co-presenter of ITV’s Peston On Sunday.

Such a CV is bound to help her break up the cloistered privacy of lobby briefings and share the Government’s arguments directly with voters on live TV.

It also means she is armed with the skills – and the thick skin – of journalism that will allow her to present the Government’s case directly to the general public on touchy issues while fending off the lines of questioning that rain on her from various angles and ideologies.

Journalists are familiar with backlash. They are prepared for criticism. They understand how to communicate persuasively as well as to weed out the bullshit to get to the heart of an argument.

They are continually thinking about public opinion, news agendas, the potential for crisis or political scandal. They know what the story is – and how it may develop.

They are adaptable, flexible, fast and accurate. They make it their business to find out facts and be as knowledgeable as they can on a wide range of subjects.

What’s more, they are trained to be objective, no matter the subject. While there have been deviations to this established rule, most reporters seek to present information from an unbiased, objective perspective.

Here is where Stratton will be useful for Downing Street – giving them a unique viewpoint and a communications lead that will help steer them through potential minefields.

She’s certainly got her work cut out for her.

As detailed in a previous blog post, the Government’s communications throughout the pandemic has been nothing short of abysmal.

Of course, the best communications in the world cannot gloss over an incomprehensible set of lockdown regulations that even ministers can’t understand.

But by laying down the ground rules on which she will operate, Stratton can help the government claw back some of that lost credibility.

Here are the rules she should insist upon:

Stratton cannot do her job if there is a back channel of information to the media. There have been plenty of leaked ideas, rumours, timelines and misinformation and as a journalist Stratton will be well-aware of her former colleagues’ desire to break news, have the insider story or drum up some speculation.

As with the leaks, Stratton must clamp down on exaggeration within her team. As a journalist she will no doubt demand evidence before she backs incredible ministerial claims.

Stratton needs to make clear from day one that she will not defend the indefensible. Once again, her journalism credentials come into play -  she needs to give her team an objective and unbiased opinion and call them out if things are not going to plan.

As a journalist she will be well-aware of how irritating it is not to get a straight answer to a simple question. Let’s just remind ourselves of Matt Hancock’s total avoidance of Piers Morgan’s question on why the minister voted against extending free school meals. Evasion looks really bad on camera.

Most people understand that governing in a pandemic is hard.  Stratton’s biggest contribution to the government would be to insist on laying out the best explanation for what the government is doing and why. This is what journalists do – they simplify and jargon-bust and they get to the facts. This is what we need from her.

From journalism to PR

Just like Stratton, I use the skills from the newsroom to benefit my PR clients.

And finally, like Stratton, I take offence at being considered anything other than a journalist. Like her, I will always be a journalist. I’m just a journalist that is working FOR you rather than AGAINST you.