Could this be the end for Boris Johnson? 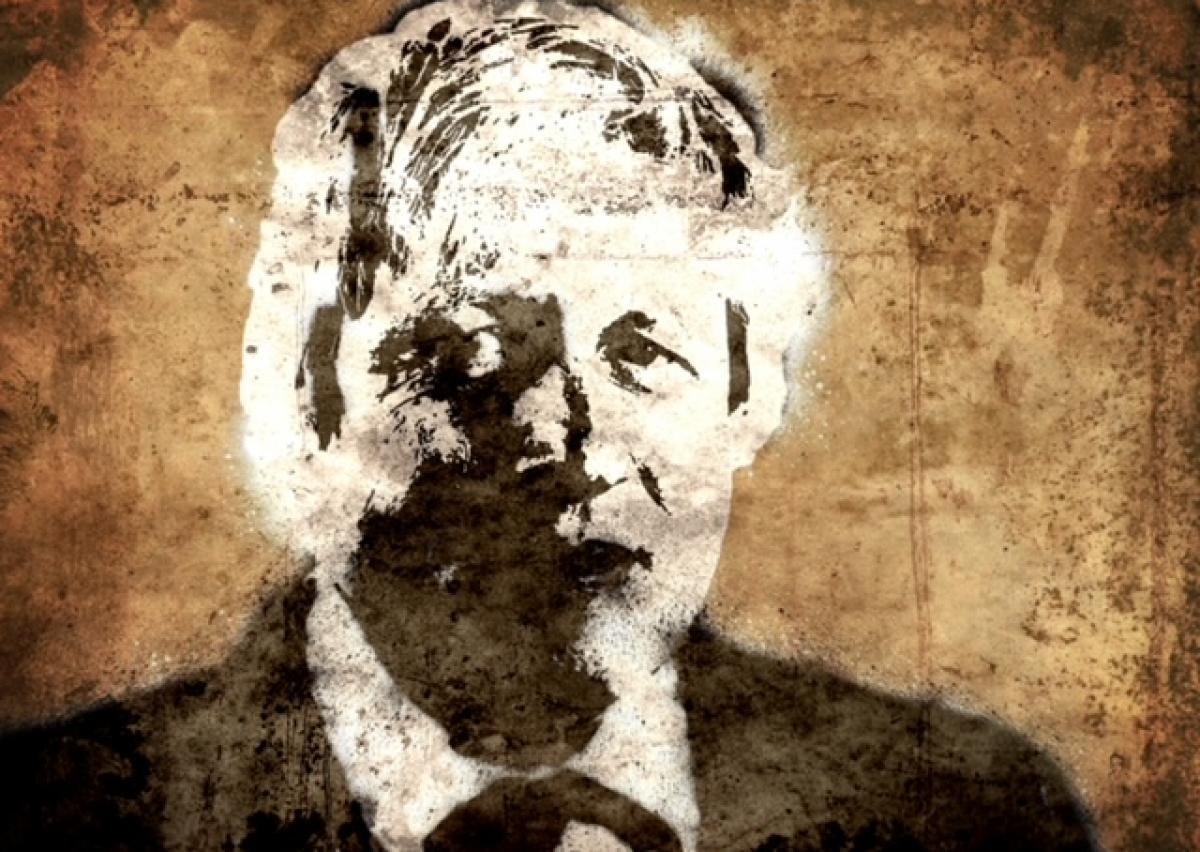 After weeks of waiting, Sue Gray’s report has finally crash landed on Boris Johnson’s desk. Could this be the end for Boris, or will a charm offensive help save his skin? Here, PR Account Executive and former journalist Oliver Sullivan assesses the Prime Minister’s latest statement.

The country – or perhaps the government – has been on tenterhooks for weeks awaiting the civil servant’s report into a string of alleged parties during coronavirus restrictions.

Now it has arrived, the question on everybody’s lips is just how the Prime Minister would respond. Within hours of its publication, an undefeated Boris spoke to the Commons.

How has Boris responded?

In December we heard “all guidance was followed completely in No. 10”. Tunes changed in January when he told parliament “there were things that we simply did not get right”. He later apologised to the Queen.

Any questions asked of him and his staff were batted away, saying they were awaiting Sue Gray’s report. Well, now it has landed – and a police investigation is underway.

In the face of the abridged report, Boris had nowhere to hide. Or did he? Perhaps he did what he should have done from the very beginning.

And that – is apologise directly and address the concerns raised by the electorate.

Speaking to the house, he began by saying “sorry” apologising for the way the matter had been handled. That he “understood the anger people feel”.

He also pledged to reforms in Downing Street and the Cabinet Office with the vow “I will fix it”.

Keir Starmer’s impassioned reply will have pulled tightly on the heartstrings of those affected most by the pandemic. Boris’ bizarre response, alleging Kier, as director of public prosecutions, failed to prosecute Jimmy Saville is one that will enrage as much as it will confuse.

For all the good Boris may have done, that strange sentence may be the one that sticks in my mind.

The usual spiel of the success of the vaccine rollout, economic growth and Brexit may be enough to keep some of his supporters onside, but you cannot push the same argument forever. People get tired.

A question of morals on whether it is right or not to resign is one purely for the Prime Minister to ponder. Although it appears his mind is made up.

Now it is a question of the public’s. And the Metropolitan Police’s.

Why does it all matter?

Some might still question why Sue Gray’s reports – or even allegations of parties at all – really matter. But if such events took place as alleged, it is asking a lot of a population who have already done so much for this administration, to overlook or forgive.

More than 100,000 people have died with Covid during this pandemic. How many of their loved ones were not able to see them on their final days due to restrictions those at the very top are alleged to have broken?

One thing for certain is that this government’s handling of the allegations has been a mess. Mounting allegations have brought with them a change of tune from the government, sometimes leaving Boris looking beaten, at other times unscathed.

How should this have been handled?

The communications circus did not have to happen. Time is of the essence when faced with a crisis – and time should be used wisely.

We have heard it all throughout the Partygate scandal: The events didn’t happen. I wasn’t aware of the gatherings. No one told me this gathering would be against the rules.

People look to leaders for strength, for stability, for honesty. Each person will have their own opinion as to how many of those boxes have been ticked by Boris while handling this crisis.

Mitigation, rebuttals, honesty and apologies can all have their part to play when handling a crisis. Their execution in this case have not been handled well at all.

Parties tend to leave a headache. The question is, are these alleged gatherings worth the headache Boris must be feeling right now? If they took place, absolutely not.

If your business needs assistance with developing a crisis communications strategy, get in touch with us by emailing hello@prominentpr.co.uk or give us a call on 01473 276126.