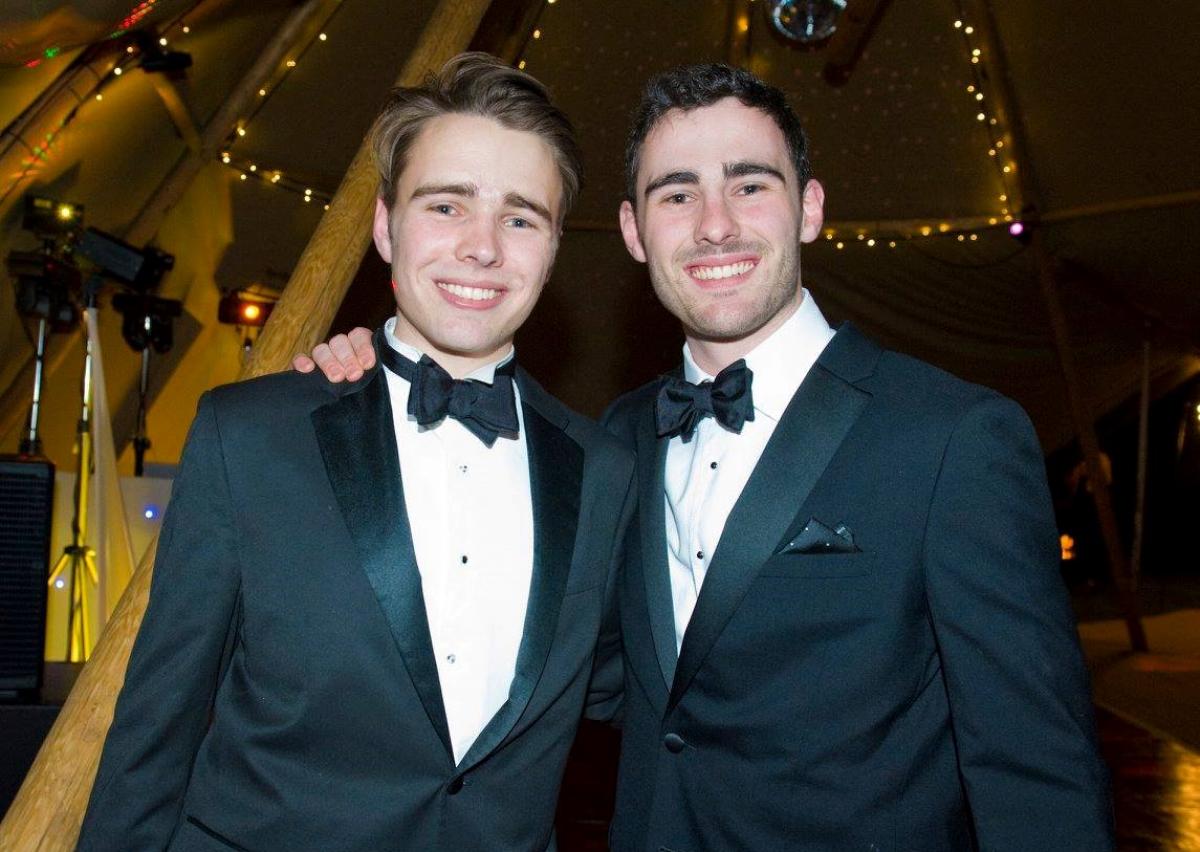 Students will be provided with a safe space to discuss their mental health thanks to a brand new online platform, Chat with Charlie.

Chat with Charlie is being funded by donations made to the Charlie Watkins Foundation, set up in memory of Charlie who tragically took his life in March 2017 when he was just 22. It will initially be available for students at the University of Essex, but it is hoped it will also be introduced at the University of York, where Charlie was a student, and other universities across the country. 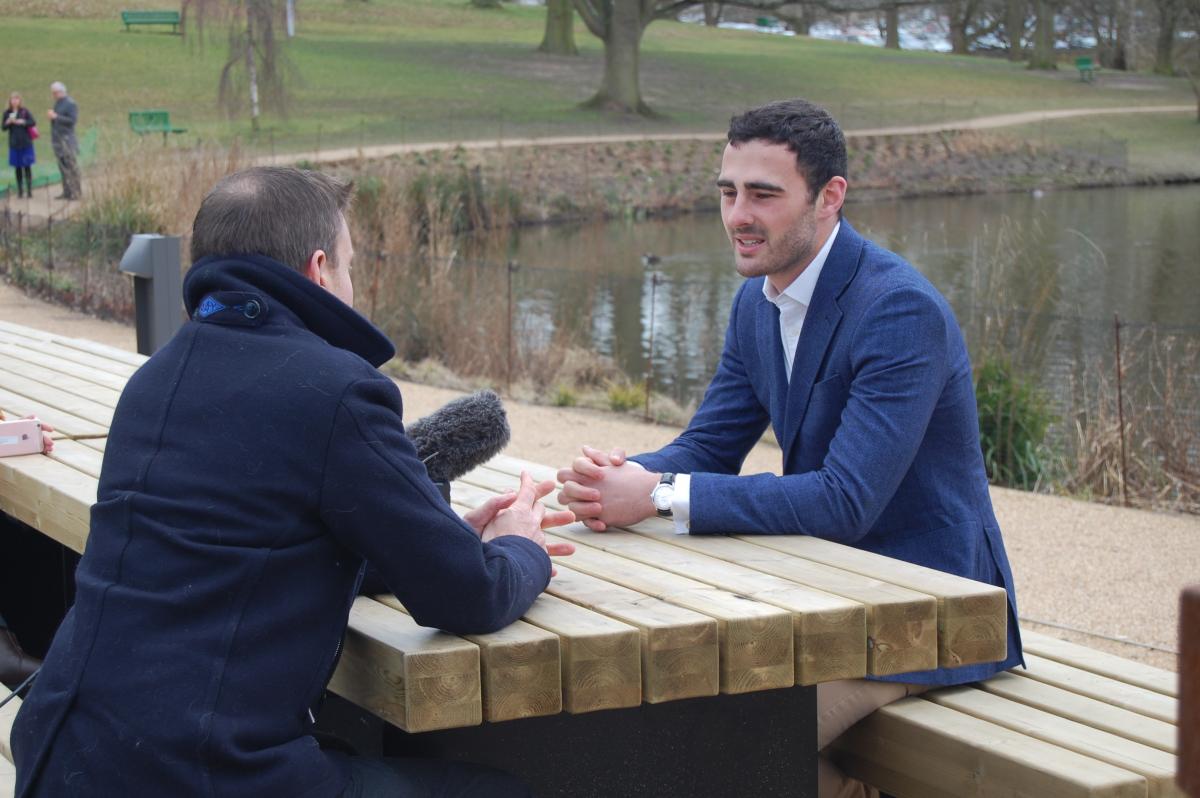 Prominent organised the photo call which brought together the Charlie Watkins Foundation, Mid and North Essex Mind and the University of Essex together on campus to promote the announcement ahead of the first anniversary of Charlie's passing on Tuesday. 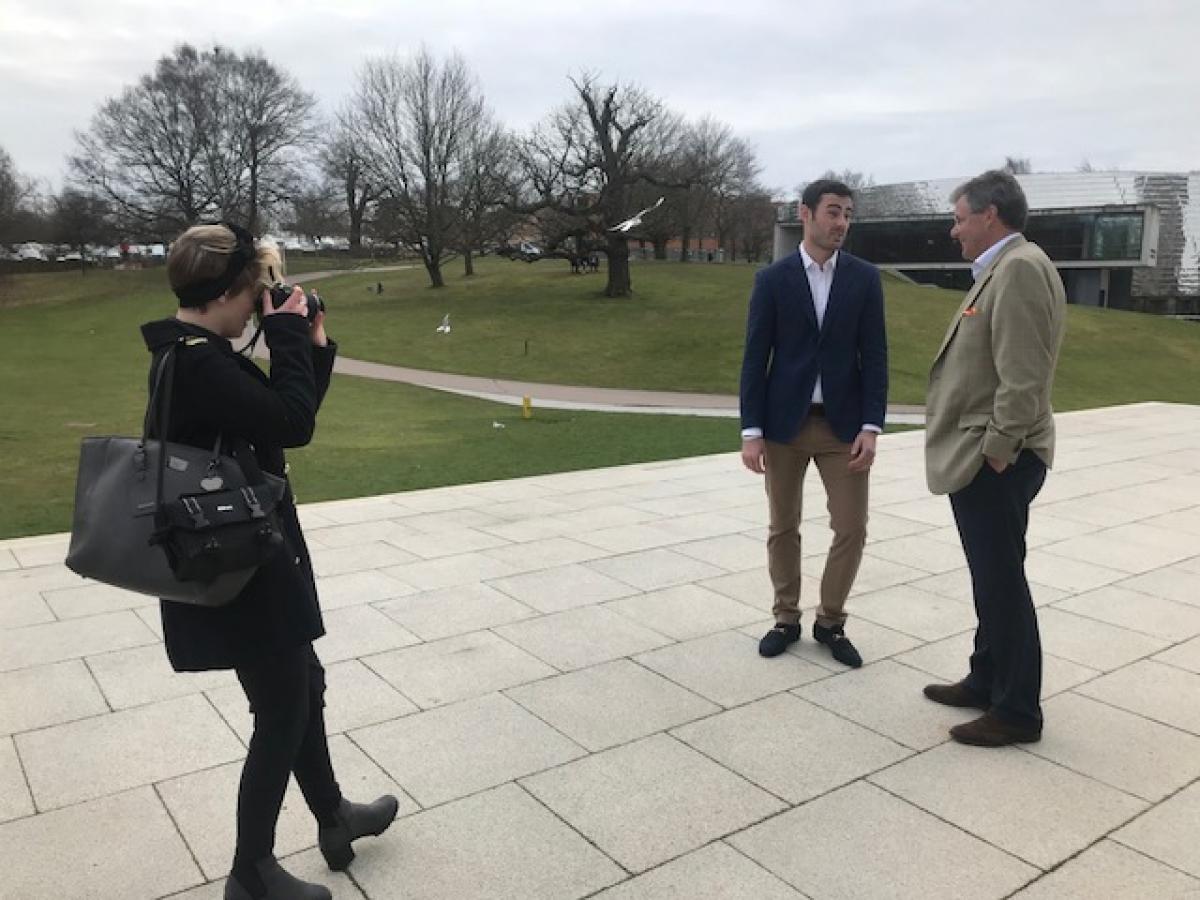 Prominent also liaised with ITV Anglia to cover the story which will be used throughout Tuesday 13th March.

Helen Rudd, Managing Director of Prominent said: “We are very proud to be able to work alongside Harry and Tim to promote the fantastic work being done by the Charlie Watkins Foundation. When we found out about the charity and the plans they have to help young people with their mental health we didn’t hesitate to sign them up as our charity of the year. Chat with Charlie is going to help so many university students and we are thrilled to be part of it and give up our time for free to help.” 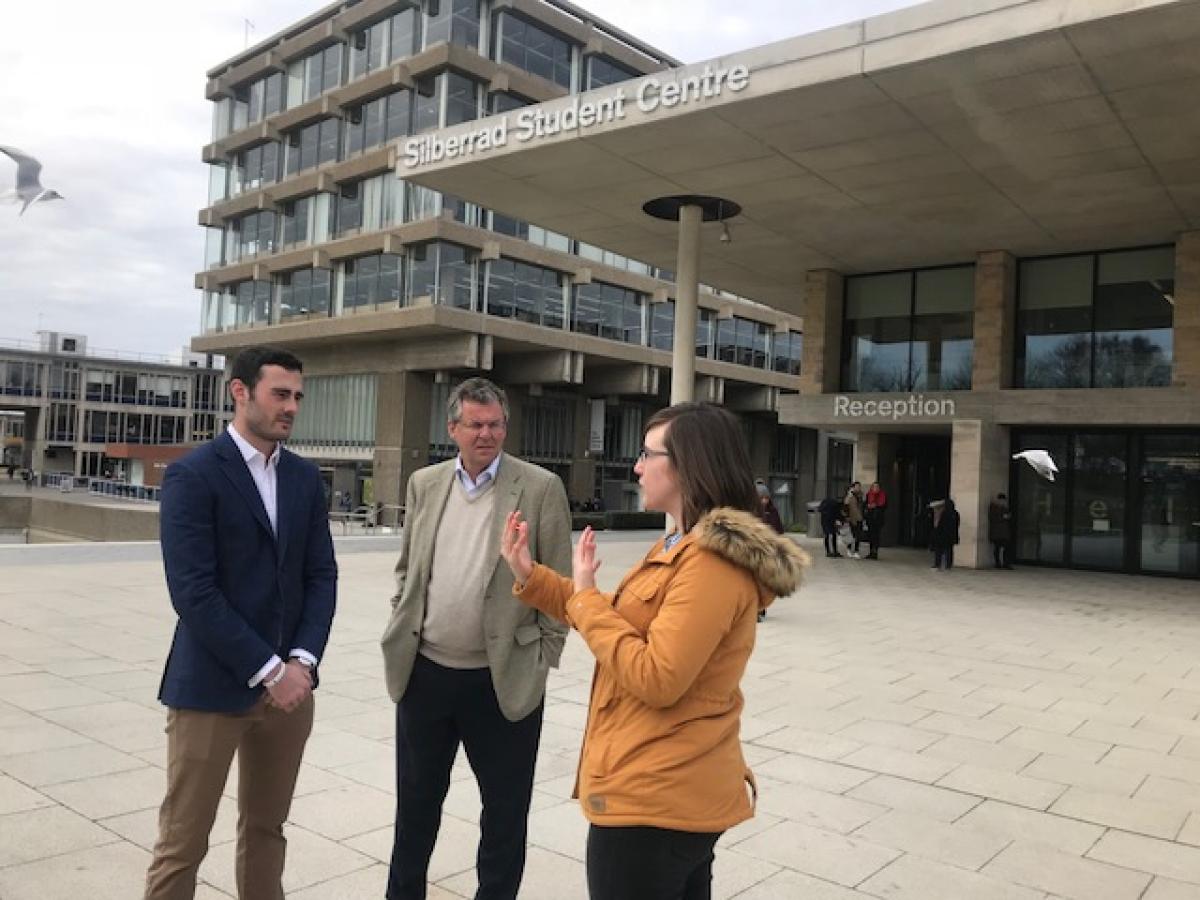 Read the full article on the Charlie Watkins Foundation website.