A statement to combat a right royal reputation rocker 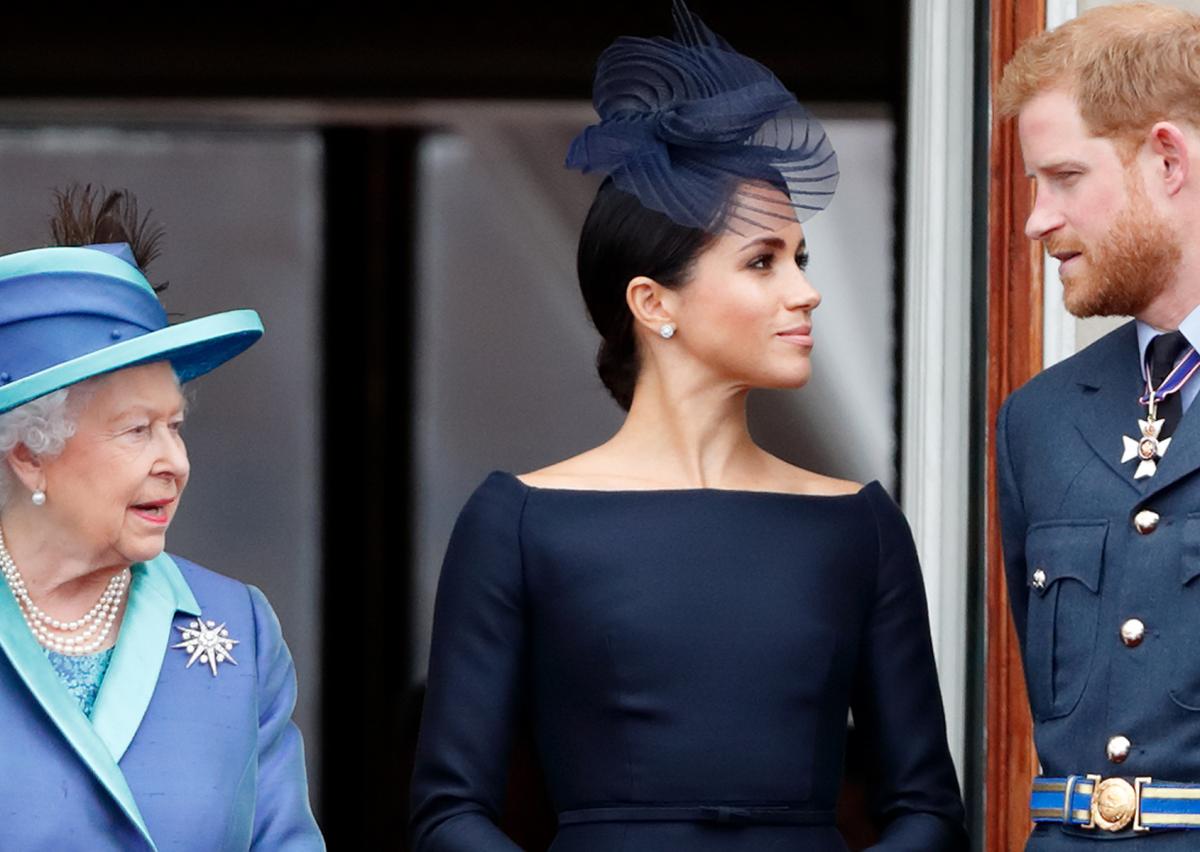 Following the shocking allegations made by Prince Harry and Meghan Markle to Oprah Winfrey, we have all been anticipating the inevitable response from Buckingham Palace. Here, crisis communications expert Ellen Widdup explains why the three lines released yesterday reveal a lot more about what’s happening behind the scenes.

Well, well, well. I’m sure you have been as gripped as I have been by the storm unleashed by the tell-all interview screened on ITV on Sunday night.

American celebrities are appalled by our monarchy. British patriots have been quick to defend our Queen. And Piers Morgan has stomped off Good Morning Britain after getting a dressing down for being a big bad bully.

But if you thought the public fallout has been juicy, that will have nothing on what’s happening behind closed doors in the palace. And more significantly, in the communications department.

I have worked in the remit of crisis communications for many years – first as a national newspaper journalist unveiling scandal and now heading up a team of professionals working for a range of businesses and organisations in the field of reputation protection.

I know how important it was for Buckingham Palace to get their response right.

So, I’m now going to delve a bit deeper into what was said – and tell you what they really mean.

What Her Majesty said: “The whole family is saddened to learn the full extent of how challenging the last few years have been for Harry and Meghan.”

In any crisis, particularly one which poses a major threat to the reputation of an institution and has the potential to escalate, you should start your statement with acknowledgement of the issues raised.

You have to be empathetic. Often phrases like “we appreciate”, “we understand”, and “we recognise” are wheeled out here.

The key is to be sympathetic instead of dismissive – even if you feel wronged.

The royal press office has managed to strike the perfect tone here. The choice of the word “saddened” is telling. It’s so close to the word “disappointed”.

They are also acknowledging that Harry and Meghan have found life challenging, while saying they are just learning of the extent of their feelings here. Perhaps the word “learn” suggests that actually, this is all news to them.

What Her Majesty said: “The issues raised, particularly that of race, are concerning. While some recollections may vary, they are taken very seriously and will be addressed by the family privately.”

When putting together a statement in a crisis communications scenario, honesty and transparency is key.

I always advise clients that if they are at fault, they should admit it. The sooner the better. It gains respect.

However, if you are being wrongly accused of something, use your statement to put the record straight or clarify if there is wider context to the issue. It should not, however, overtly blame others.

This, therefore, is the most important part of the royal statement.

Again, words like “concerning” indicate that the palace is taking the accusations seriously.

However, the segment where they say “recollections may vary” is clearly telling us not to just blindly believe Harry and Meghan’s version of events. It suggests there is more to the story than meets the eye, without going so far as to say she is lying.

Clearly the person who allegedly made the remark about Archie will have given the team their version of what happened. But the palace is continuing to keep the identity of the senior royal who made the alleged remark about Archie's skin colour a secret – using the statement to say the family are addressing it “privately”.

In business crisis communications, we might advise clients to say an “internal investigation is underway” when we haven’t quite got to the bottom of what has happened. We may also refuse to identify names of individuals if we are concerned about fallout.

What Her Majesty said: “Harry, Meghan and Archie will always be much loved family members.”

The Queen is effectively throwing out an olive branch here. It’s a subtle plea with them not to say anymore and start to build bridges.

The wider statement reassures the couple that their concerns are taken very seriously but that the way to handle the issues like this is to do so privately.

This part of the statement is also demonstrating to the public that, despite dropping a bomb on the family, they are still very much considered part of that,

This is a clever way to act the bigger person.

Generally speaking, we prepare crisis statements which are concise, robust and avoid confrontation.

And this statement does all three.

Many expected the palace to say more but I believe the communications team has done exactly what it needed to for the time being.

Having said that, this isn’t a crisis that will vanish overnight.

The palace will have to work very hard with its communications strategy now to convince the world that diversity, equality, inclusion and mental health are important issues and should never be brushed under the carpet.

Do you need reputation protection?

But in every case, having an expert team behind you to pull together your truth into a statement is vital. A crisis communications team will make sure you come across in the best way possible and mitigate any fallout.